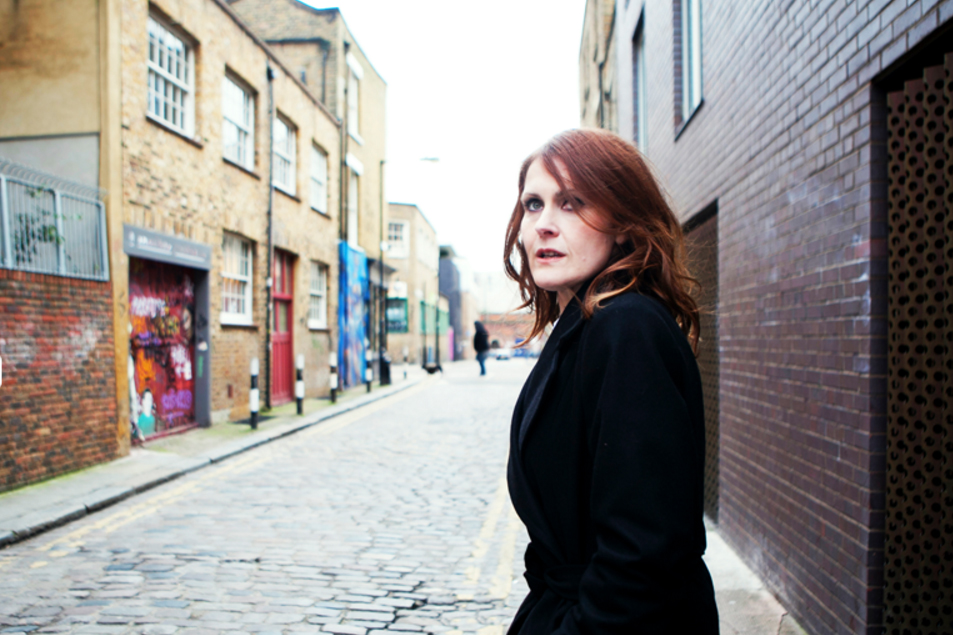 When Alison Moyet became a star, pop music was in a state of flux. Punk, New Wave, Soul and Electronica were all battling for attention. Fashion, anti-fashion, androgyny and tons of mascara defined the bands of the early 1980’s. Great music was being made amid the flood of trial and errors. In 1982 Alison Moyet’s vocal performance on Yazoo’s Only You propelled the trendy, hyper-techno song to international acclaim. Fast forward over 30 years later and the haunting and thunderous voice of Ms. Moyet is still a force of nature. On her new album Other ‘mature’ subject matter is reflected upon. Her maturity brings a unique perspective to pop-subjects and allows her to reflect on aging, fame, diversity as well as love and loss. The albums title track ‘I Germinate’ – is the declaration of a artist at the and a stunning vocal call to attention. At times, almost breezy and others deeply haunting  Ms. Moyet vocals mix beautifully with the reintroduction of electronica,  sweeping strings and orchestrations both simple and grand throughout Other.  Alison Moyet. 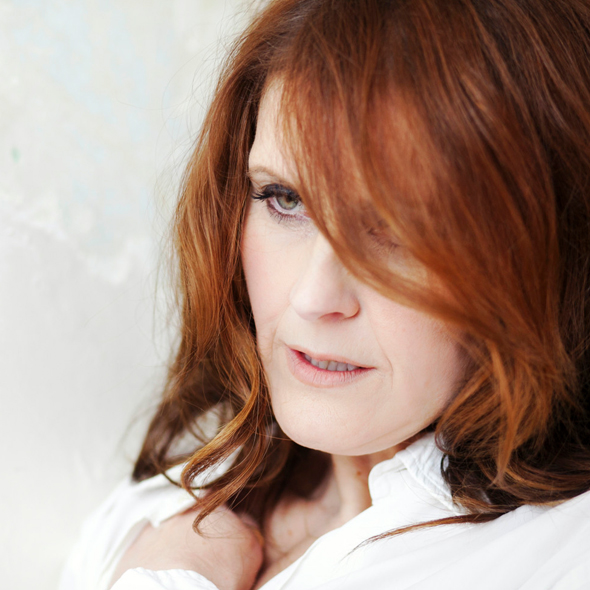 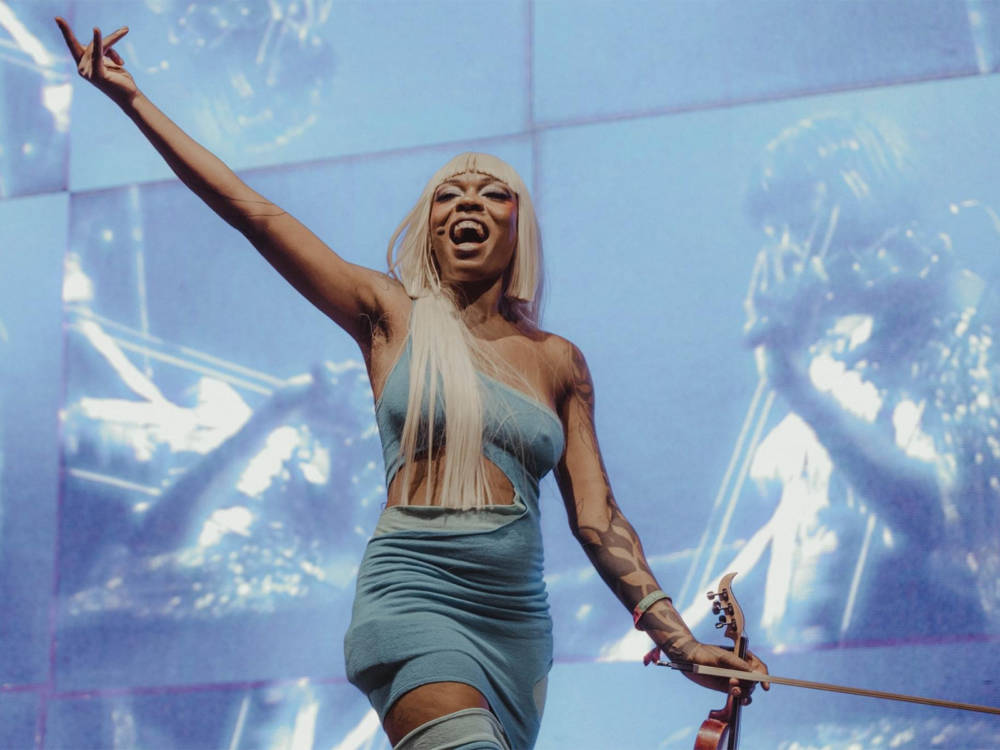 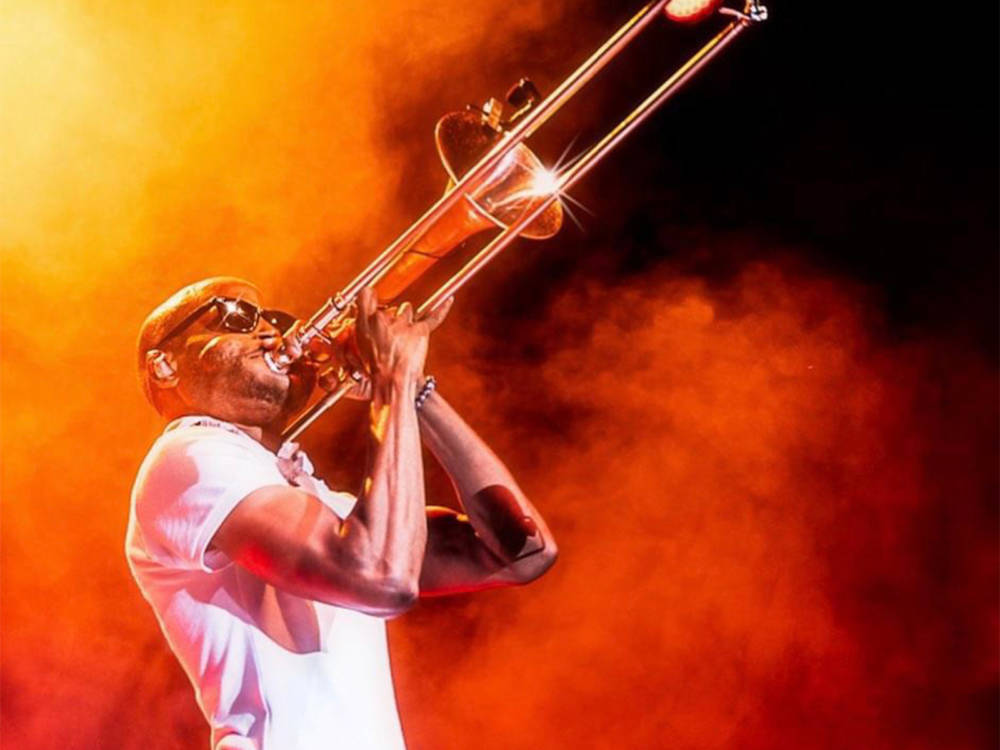 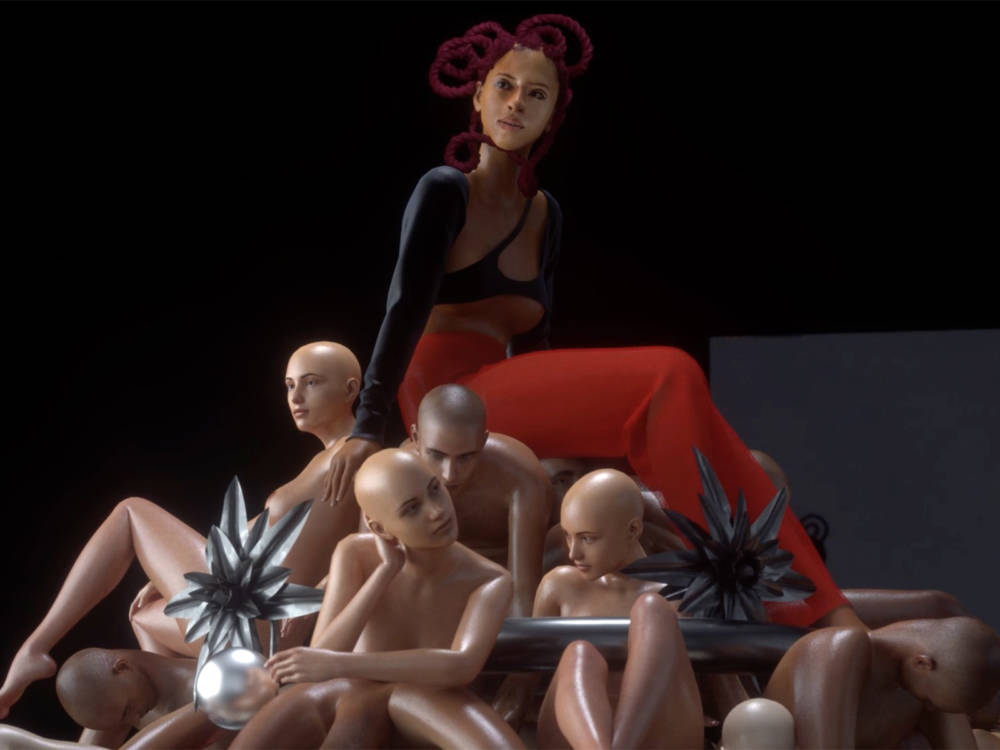 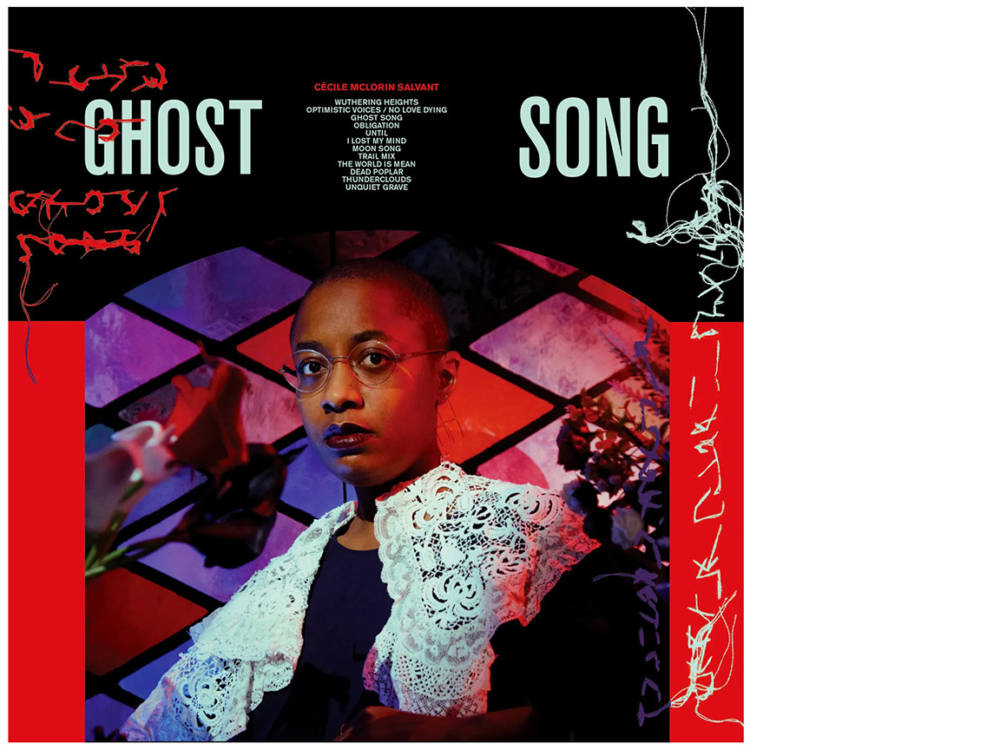 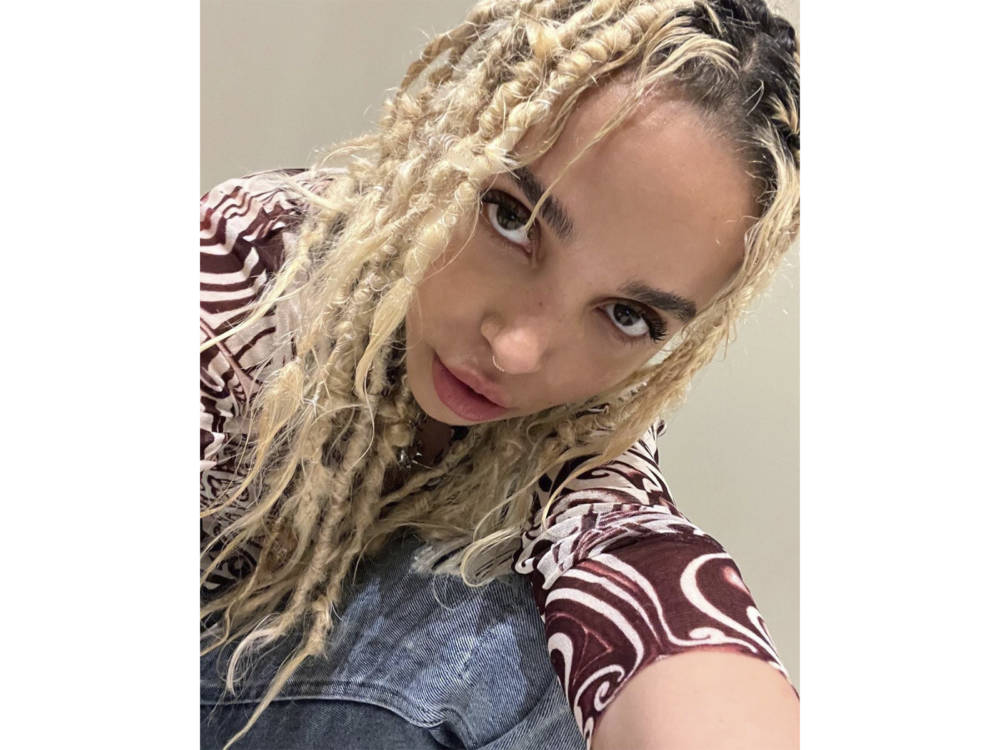 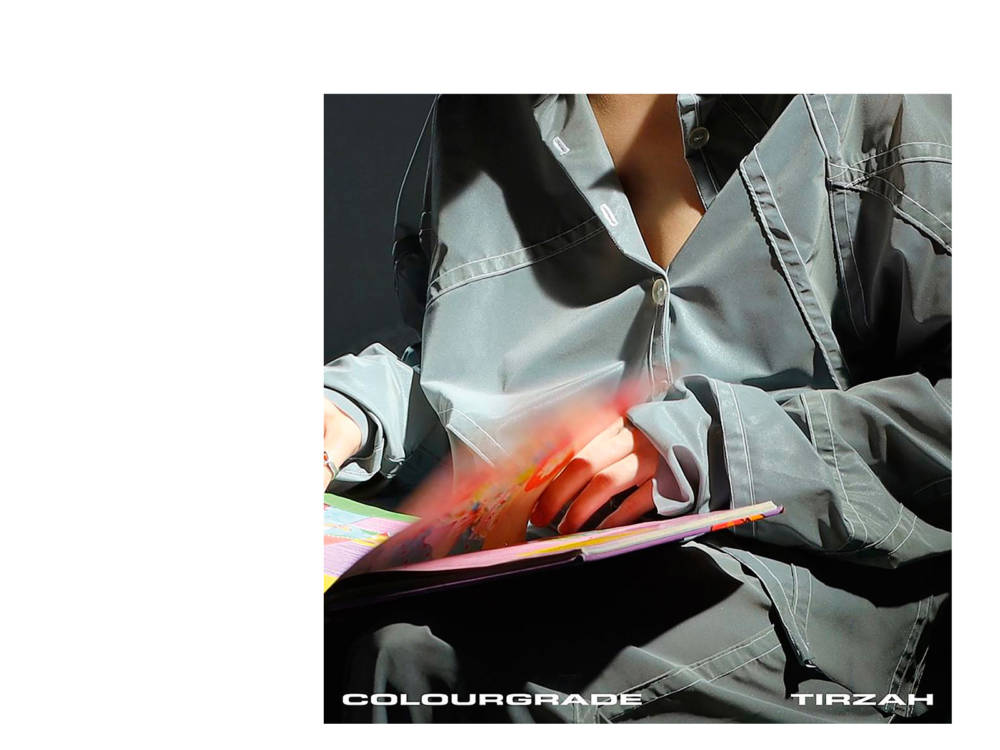 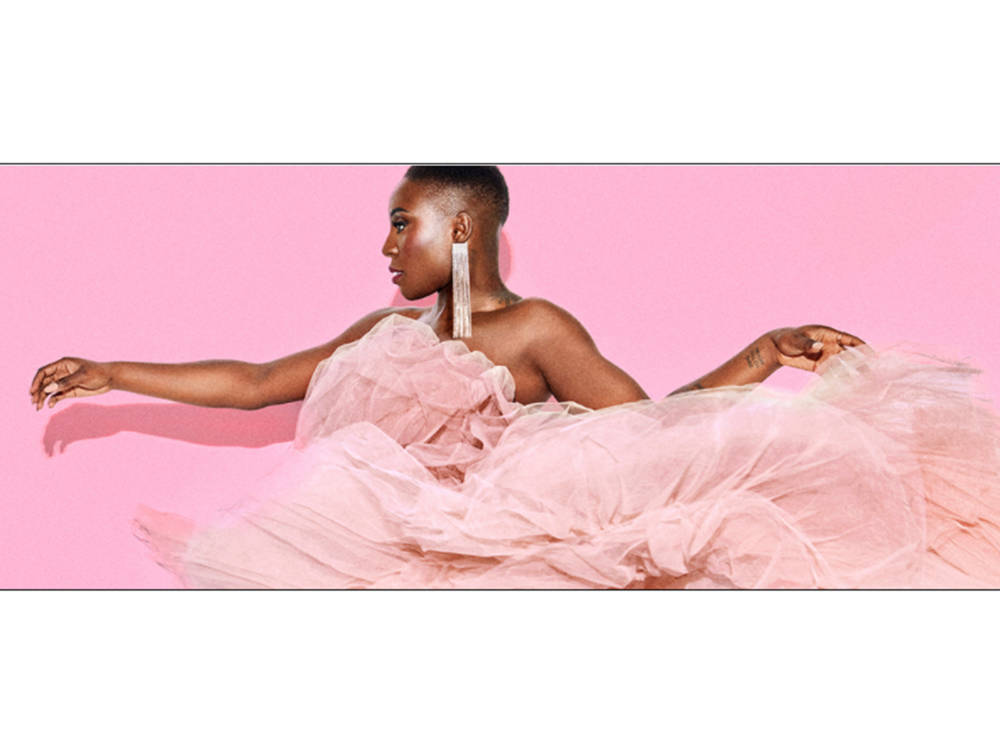 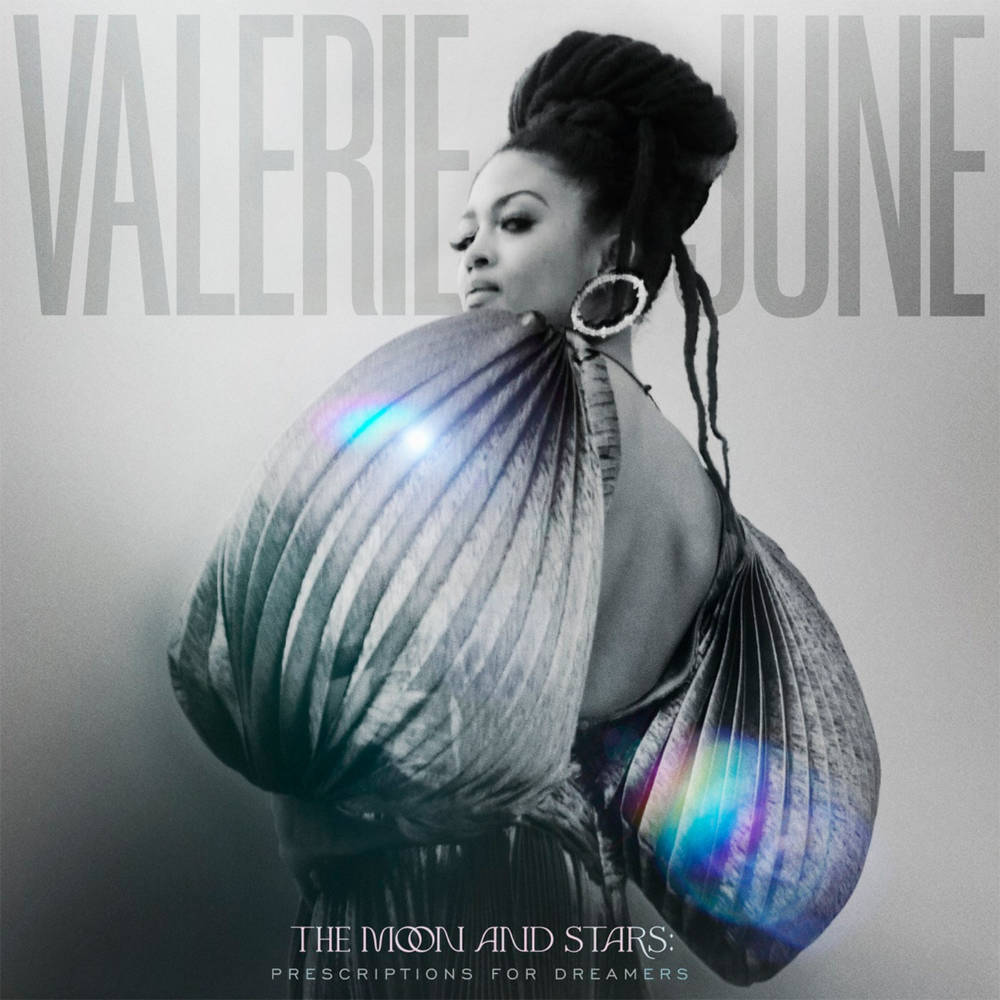 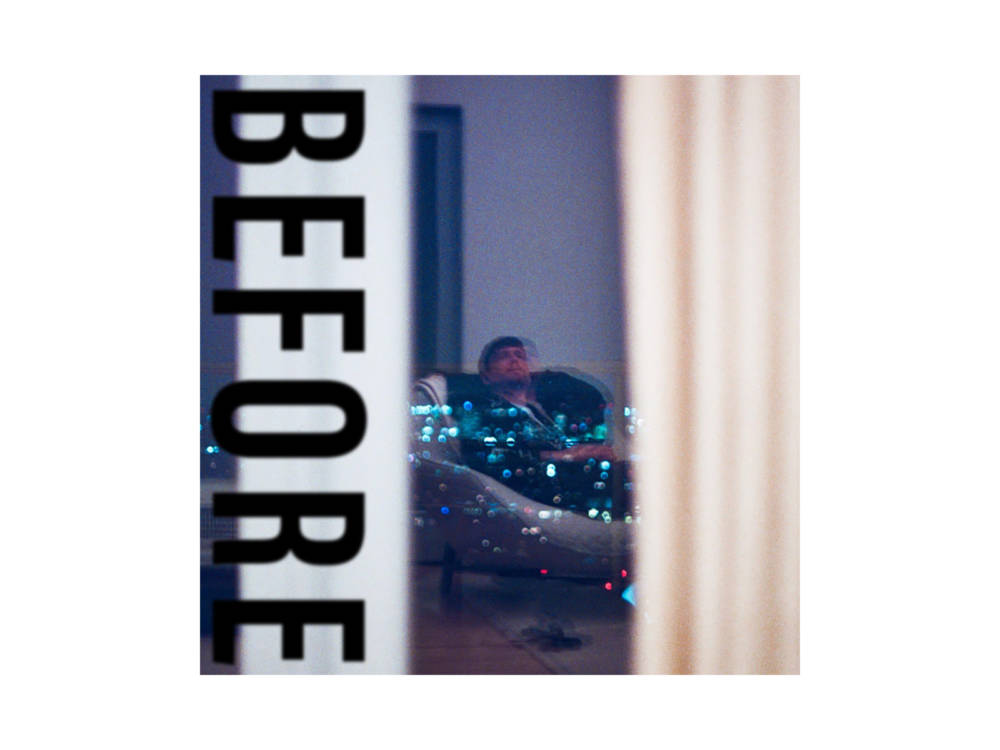 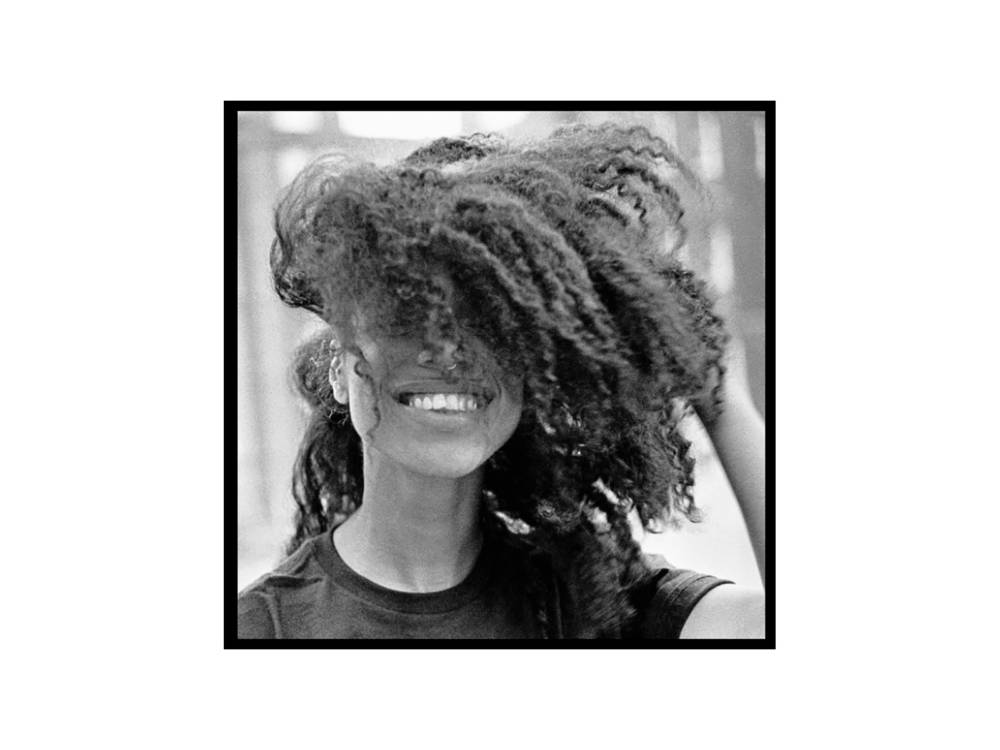 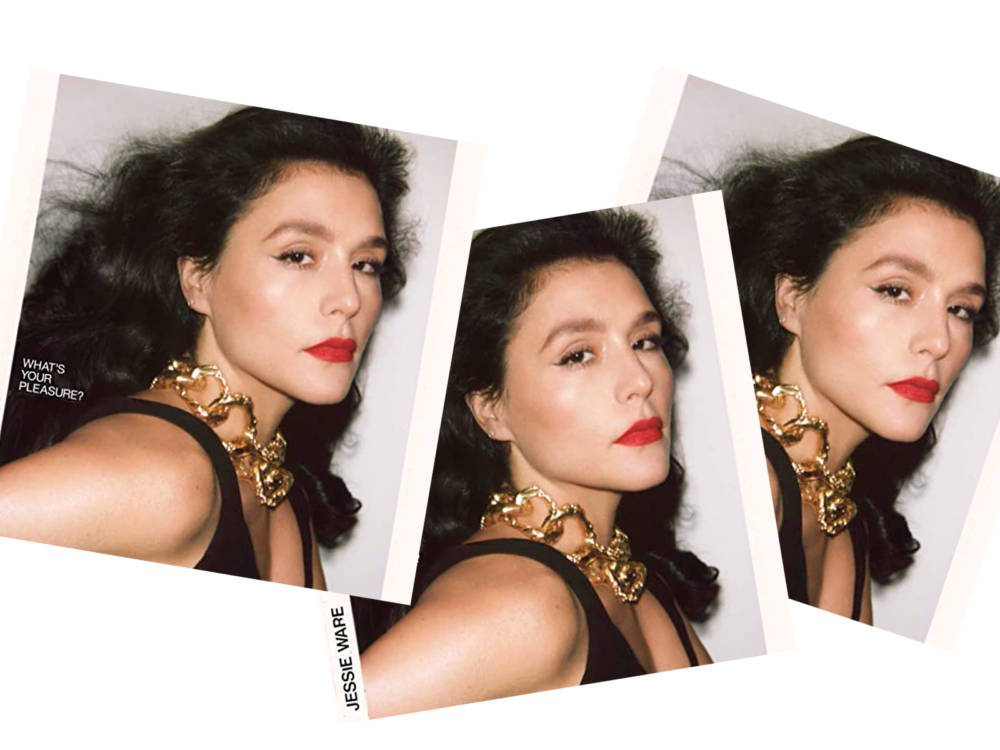