We experience the 2020 Spring/Summer Prada Menswear show from within a light installation that amplifies the industrial monumentality and rawness of the Silo Hall of Minsheng Wharf in Shanghai. The colossal and labyrinthine quality of the chamber is augmented with a linear catwalk slicing through the longitudinal axis of the space. We sat in the central nave of the building in an amphitheater of circular seats that dramatically mirror the shape of the silos above. An arrangement of neon lights outlines the industrial form language of the hall, enhancing the intricate geometries, generating glowing enfilade that shimmers in subtle pastel colors. Models walk along a path that expands as far as the eye can see, almost disappearing in the immense architecture of light.

The Prada Spring/Summer 2020 men’s collection is animated by a spirit of confidence, of enjoyment, of boundless positivity and possibility. We sat in wonder being moved through elegance, exploring the meaning of clothes. Classics are decontextualised, an evolution of a concept explored in the 2020 Prada Resort collection. Transgression is quiet, optimism posed as an alternative to actuality, contrast and color to reconfigure. Duality permits the conservative to become rebellious, youth to appear newly sophisticated. An interplay of proportions, a play on scale, playful. Differing lengths are layered in various garments, creating an arresting affect against the body and challenging the form language of pieces. The eye is encouraged to reappraise: an elongated shirt can readdress the line of a tailored jacket; resolutely proletarian polo shirts and sweatshirts are given macro volume, reality distorted. They force a reconsideration of the body inside. Color is pure, potent – an empirical means of galvanising appearance. The spectrum is sunny, vibrating with life, comprised of sweet new soft neutrals, soothing pale color alongside khaki, black and synthetic hyper color. Juxtapositions again provide energy: sartorial emblems of popular culture mixed with those of high, sleek tailoring shown alongside sports.

The notion of exploration and pioneering is underlined with a series of uniform khaki looks with badges and patches placed like abstract trophies. Technology has become a fetish. Symbols of lo-fi, outmoded tech – cassette tapes, video cameras – are used as insignia, purely decorative having outlived their age and use; the Prada logo is remixed with retro-futuristic mood, imagined new as it may have been in the past.

Shown within a vision of the future in the city of Shanghai, this collection rebels against those confines. The romance of history is a form of transgression: its memory can be a rebellion. Looking backwards, looking forwards, ever changing.

After the show, we made our way to 7th floor of the Silo where an ephemeral venue hosts an exclusive dinner and several music acts and installations. Intended for a one-night-only takeover, the space is organized around different performances that take place on multiple stages and informally throughout the event space. Being a part of the world of Prada even for a short time is an experience not just in true art but seamless between the fashion in and the fashion outs… 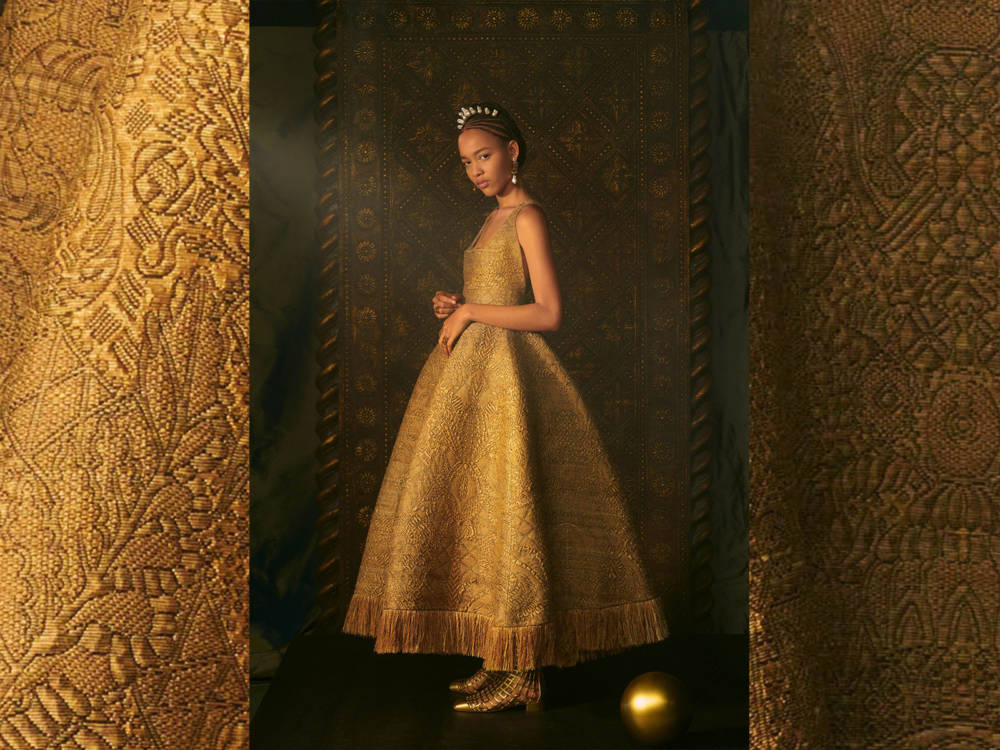 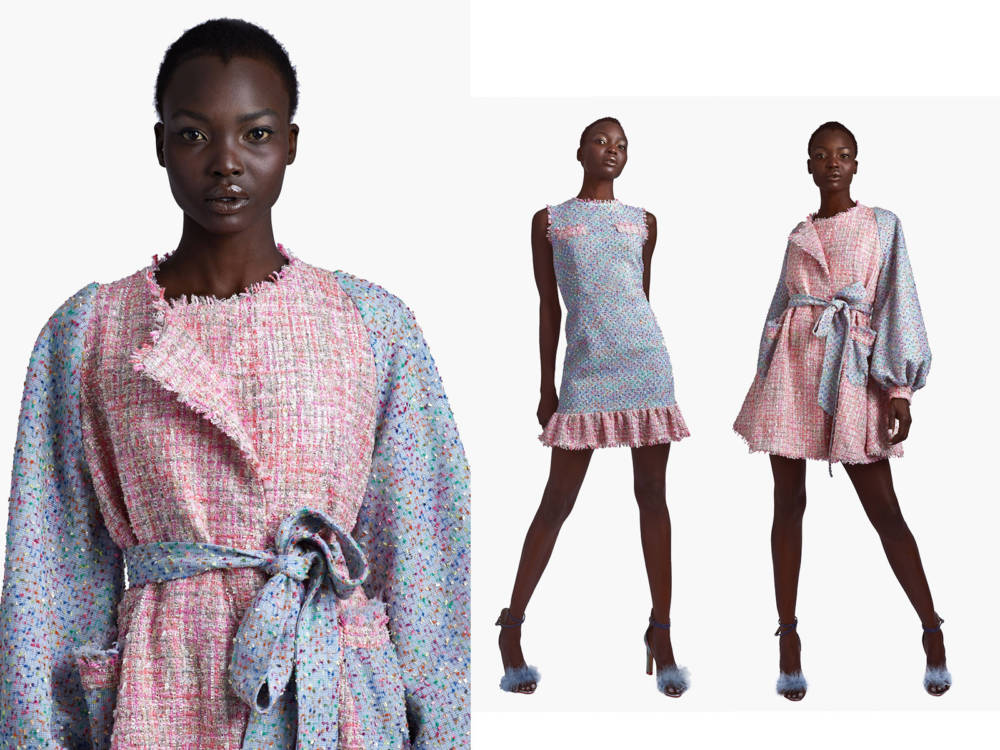 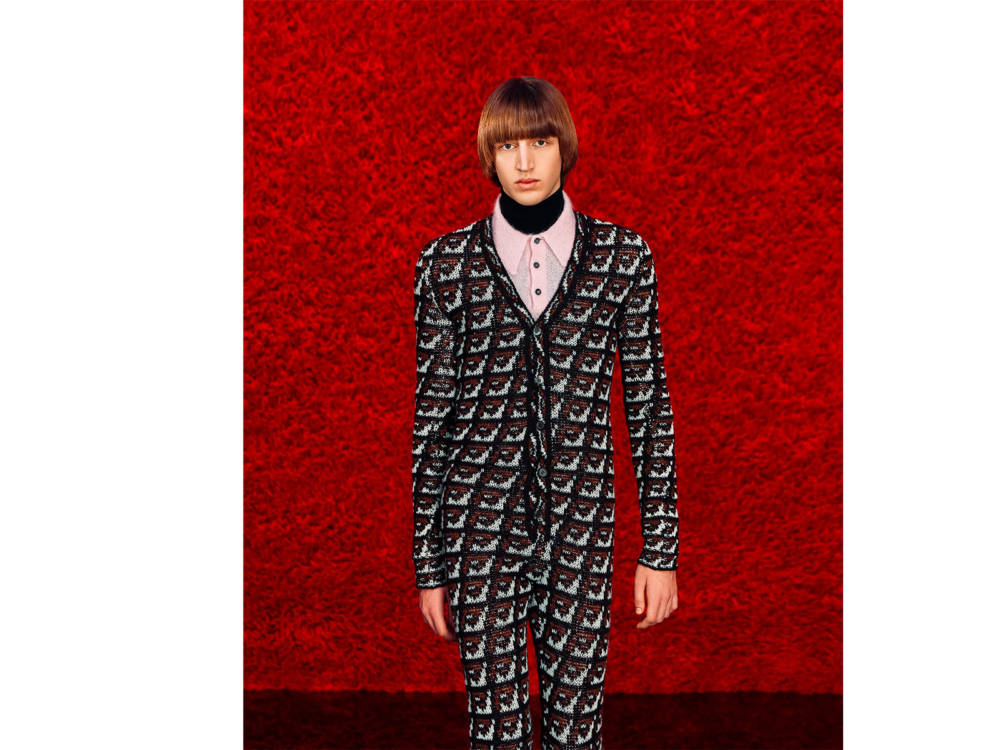 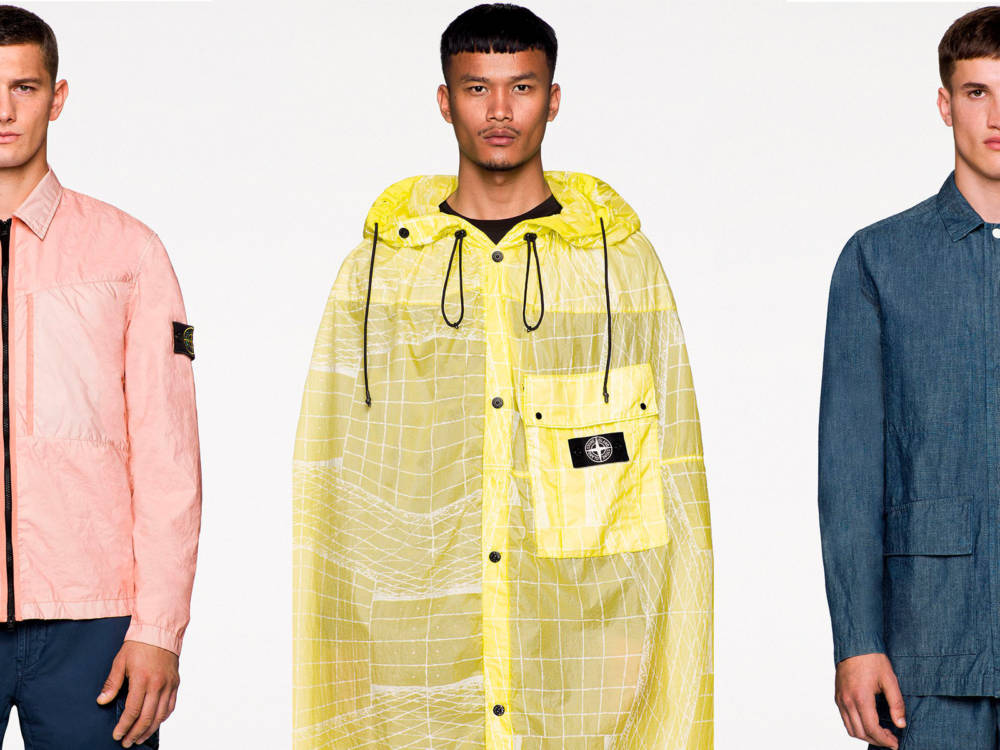 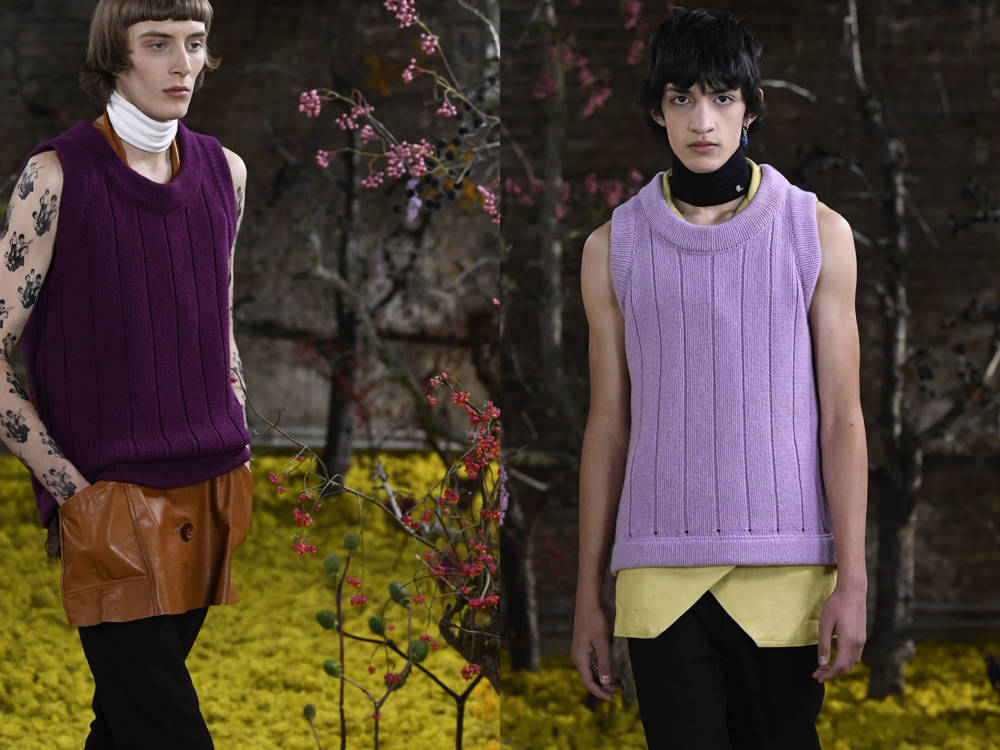 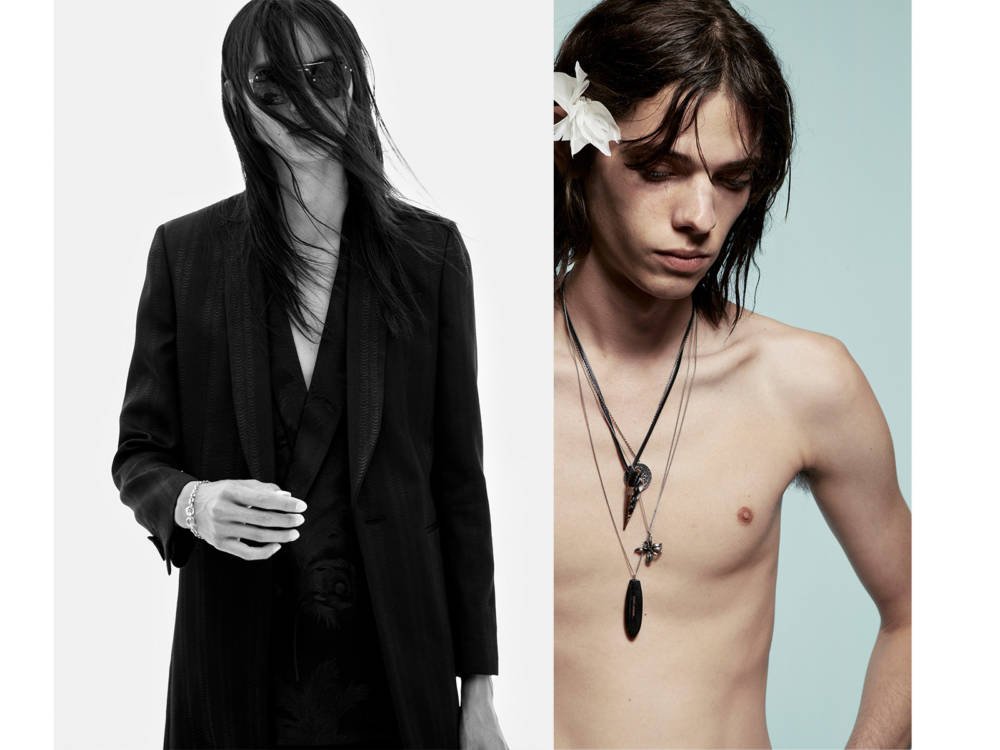 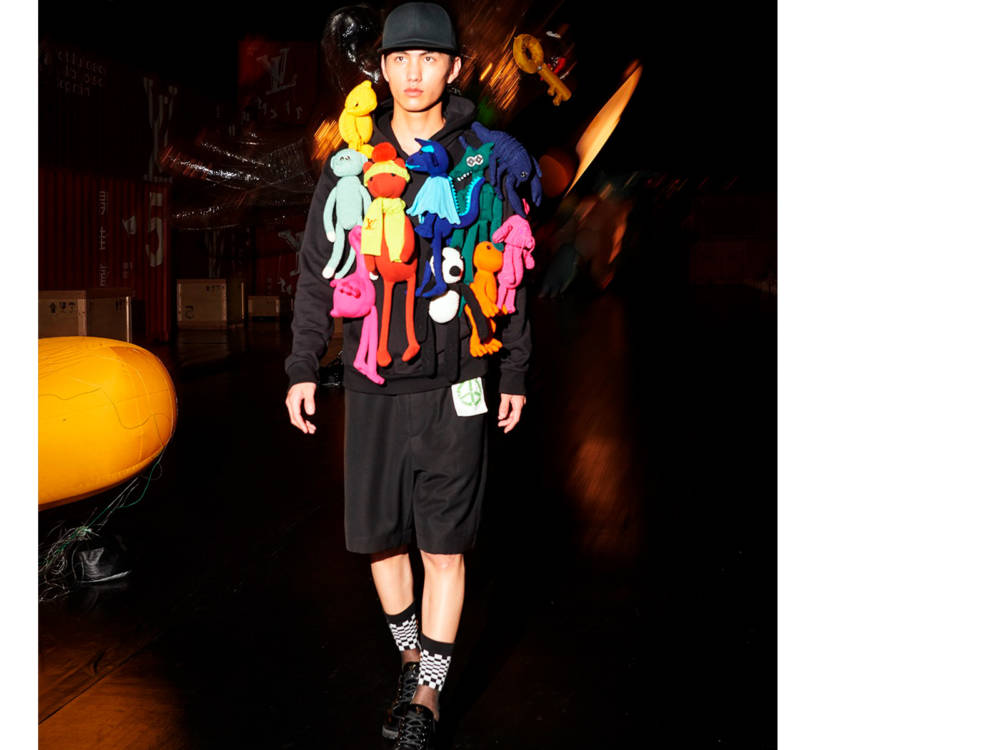 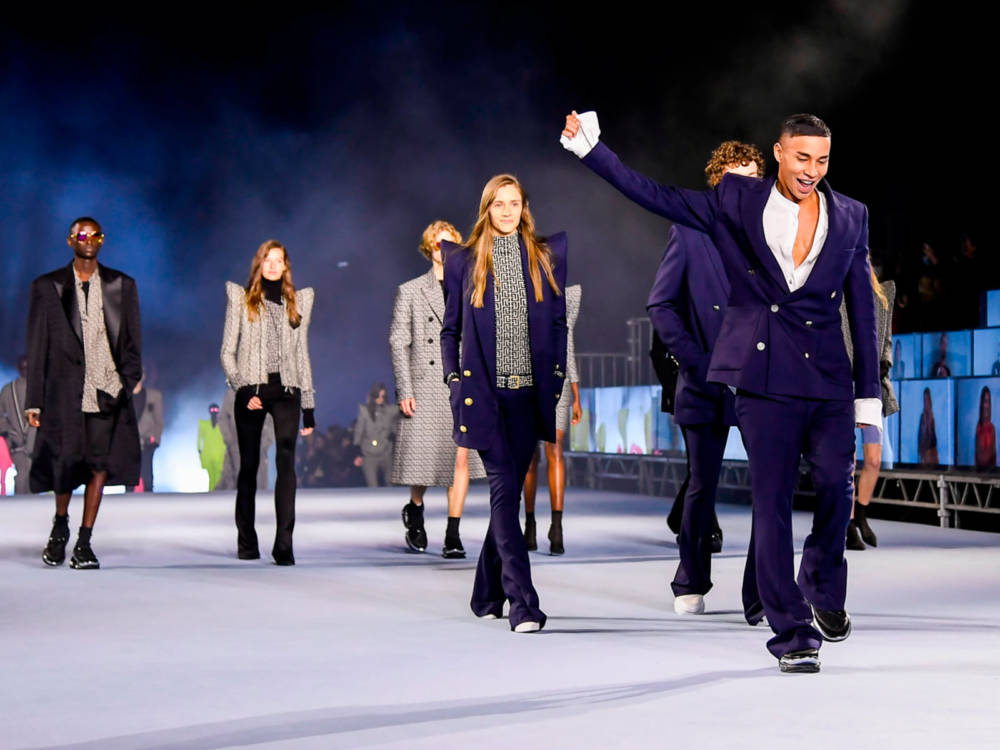 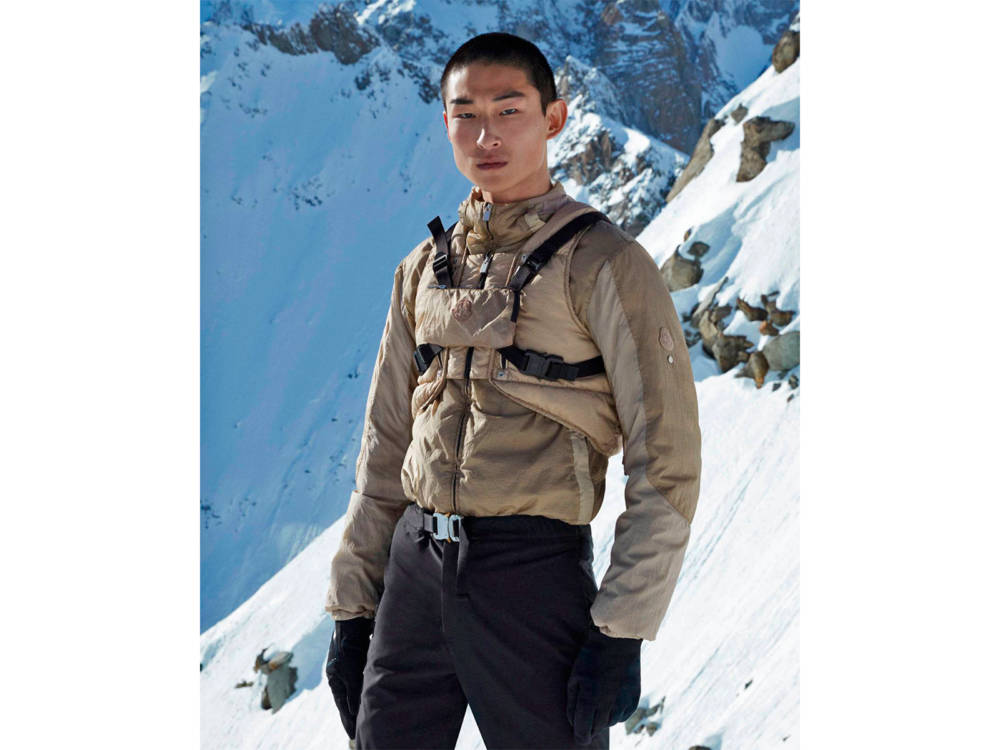 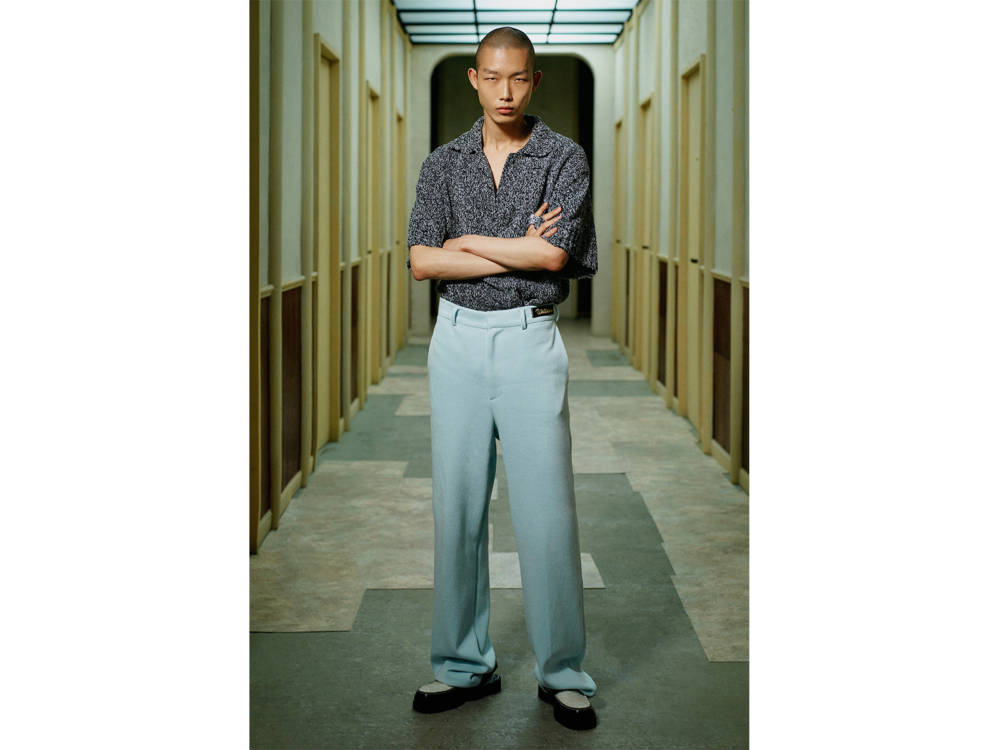 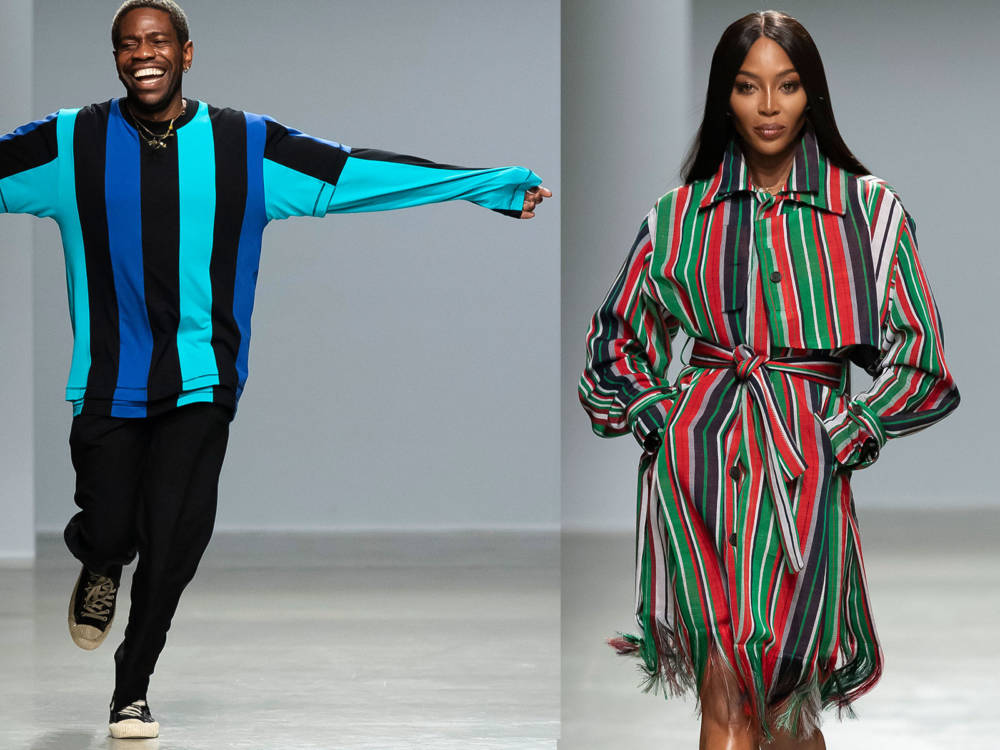