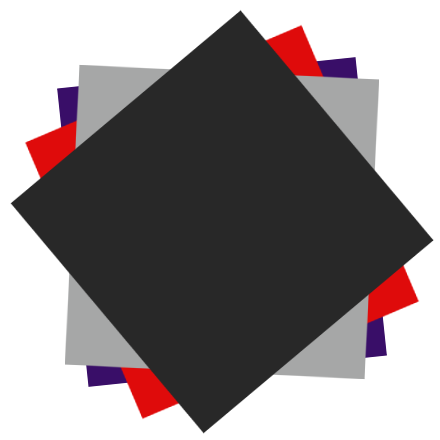 Grammy-nominated DJ and producer, Steve Aoki, stopped by the event for ASICS Jump Room. In celebration of ASICS’ brand new campaign “I Move Me” and partnership with Aoki, the Jump Room featured two massive trampolines, a dynamic LED light installation, and 180-degree camera for guests to capture and share their own “Aoki Jump” photo.  All part of the ASICS “I Move Me” campaign, Alicia Napoleon (Co-Owner of Overthrow Boxing) and The Kinjaz dance crew, attended the event in addition to Aoki and invited guests.

I get to the gym at 5am everyday and I am a massive fan of ASICS. This sport performance brand, with its roots in Japan, and I am intrigued with the new partnership they have fostered with Grammy-nominated, DJ/producer, international entrepreneur and fitness fanatic, Steve Aoki, who will serves as the face behind the I MOVE ME campaign in North America. “ASICS stands for Anima Sana In Corpore Sano, a Sound Mind in a Sound Body and we are so excited to show the world a remained interpretation of that mantra,” says Gene McCarthy, President and CEO of ASICS Americas. I MOVE ME is more than a campaign.

It is a movement representative of the evolution and growth of the ASICS brand. We are setting out to reframe our narrative, deepen relationships with our core consumers and connect with a new generation of fitness minded consumers.”

The I MOVE ME campaign debuts with a sensory film starring Aoki, set to his new Kolony track, which showcases the correlation between his music and movements – along with the energy, motivation and passion he brings to all his encounters. Asics. 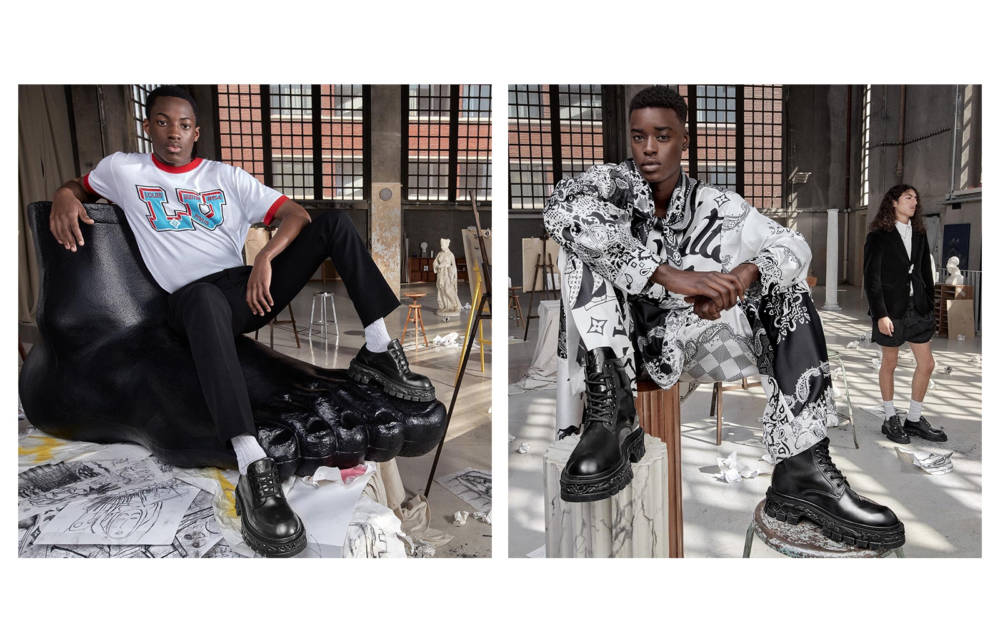 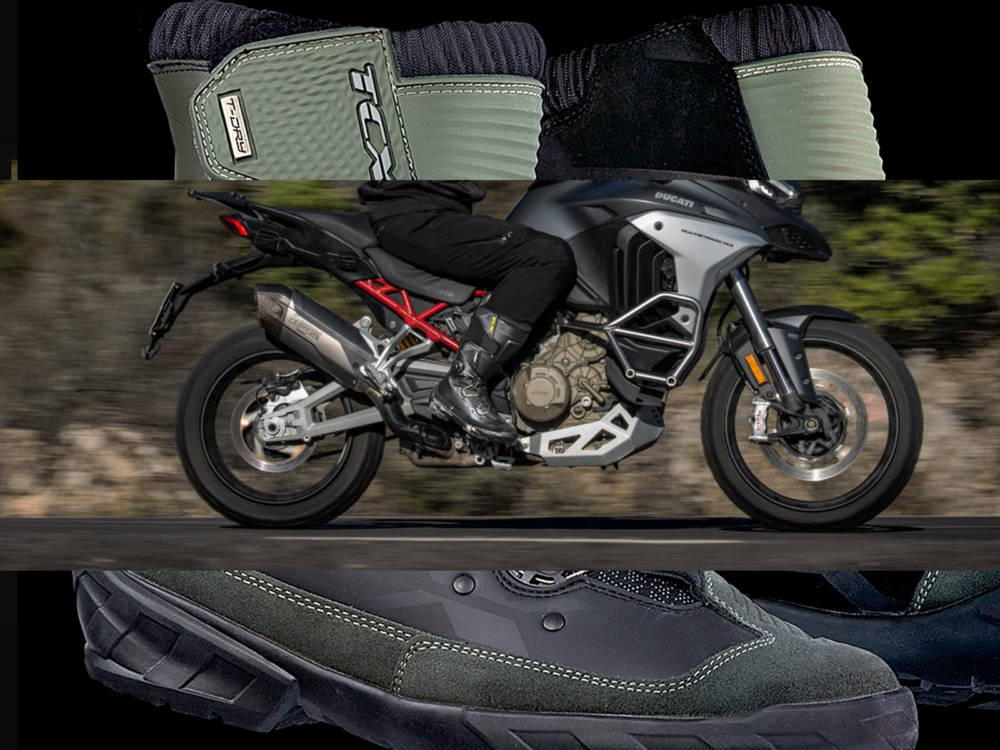 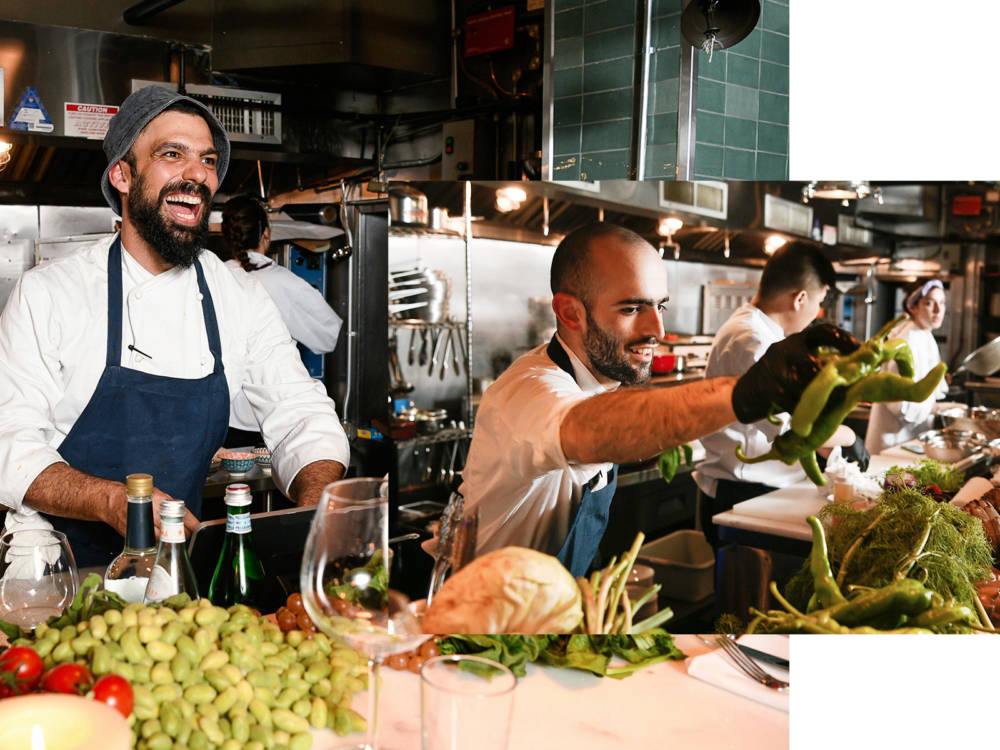 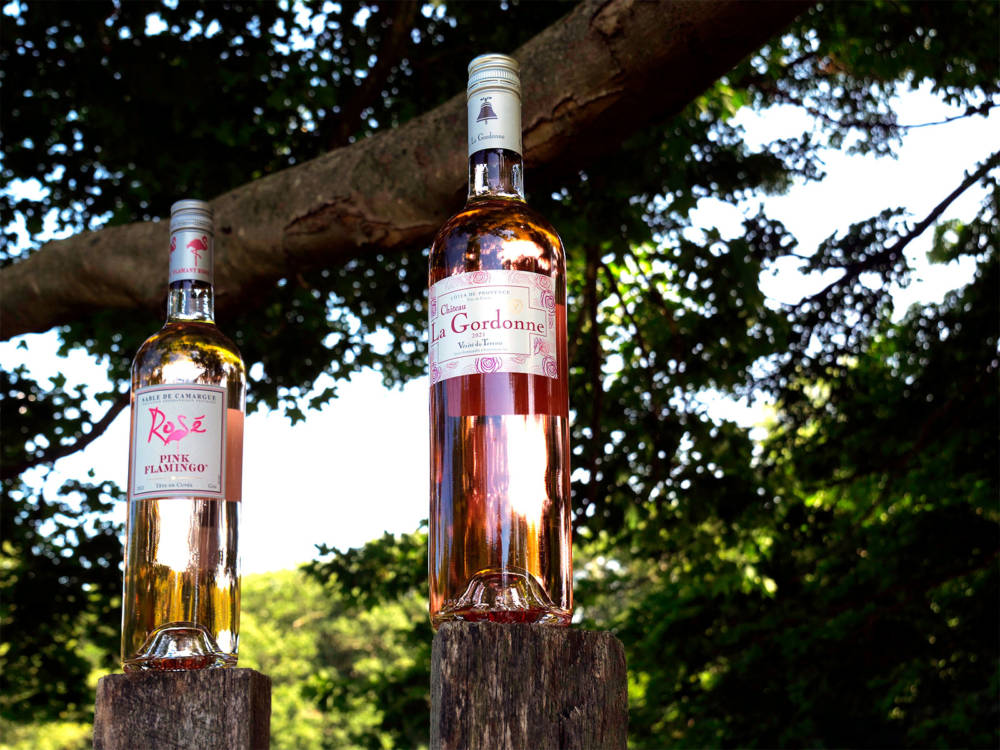 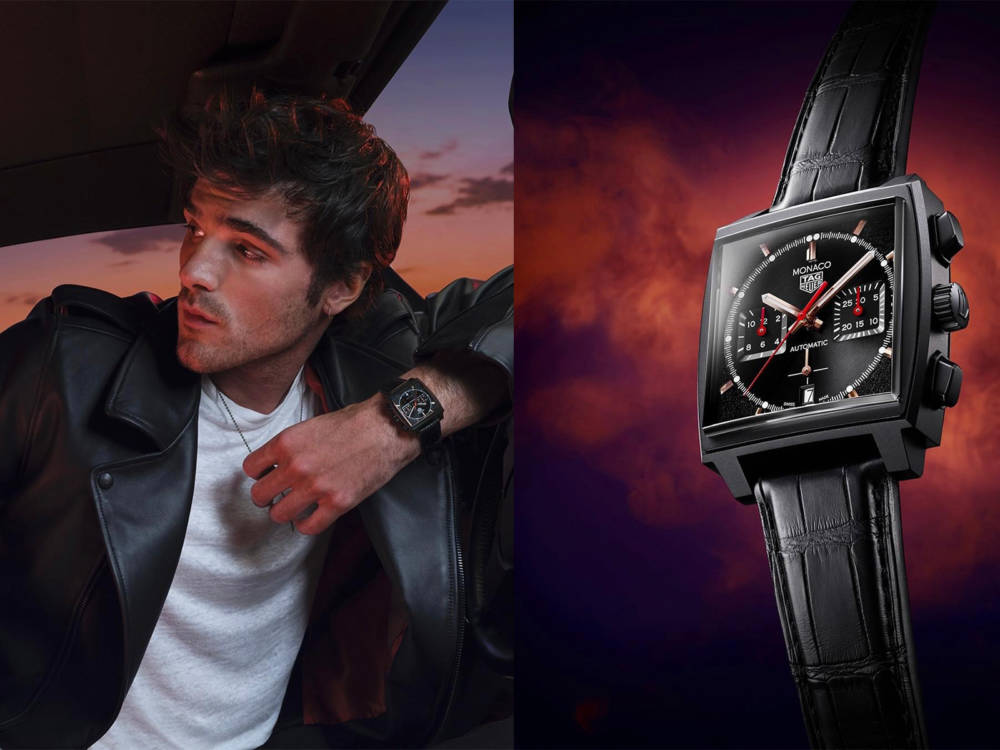 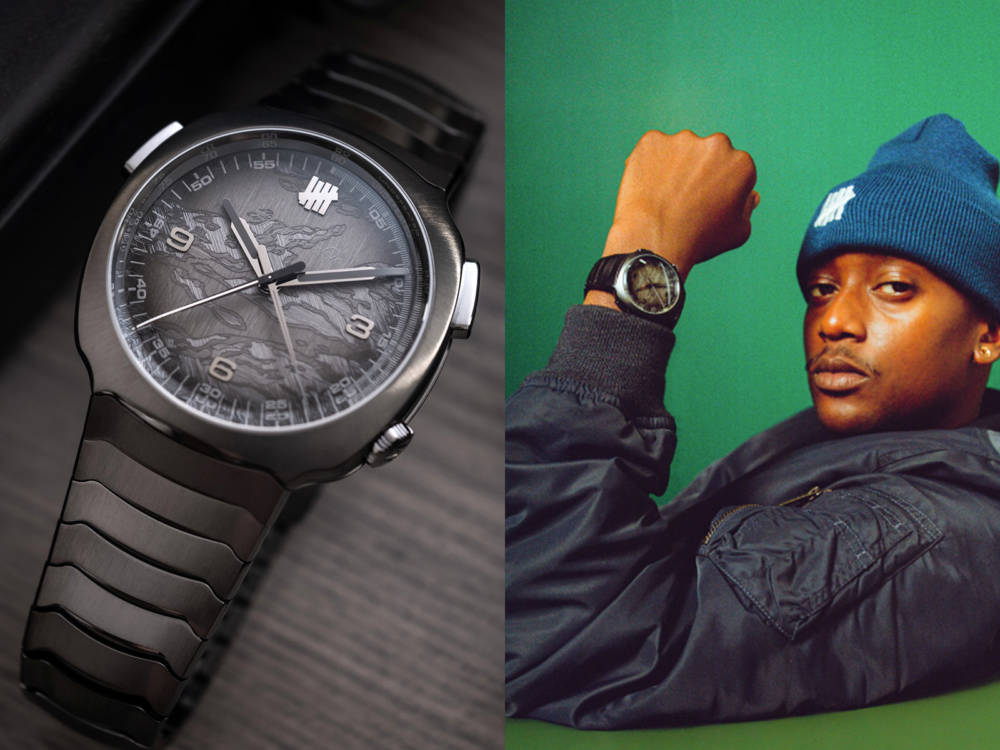 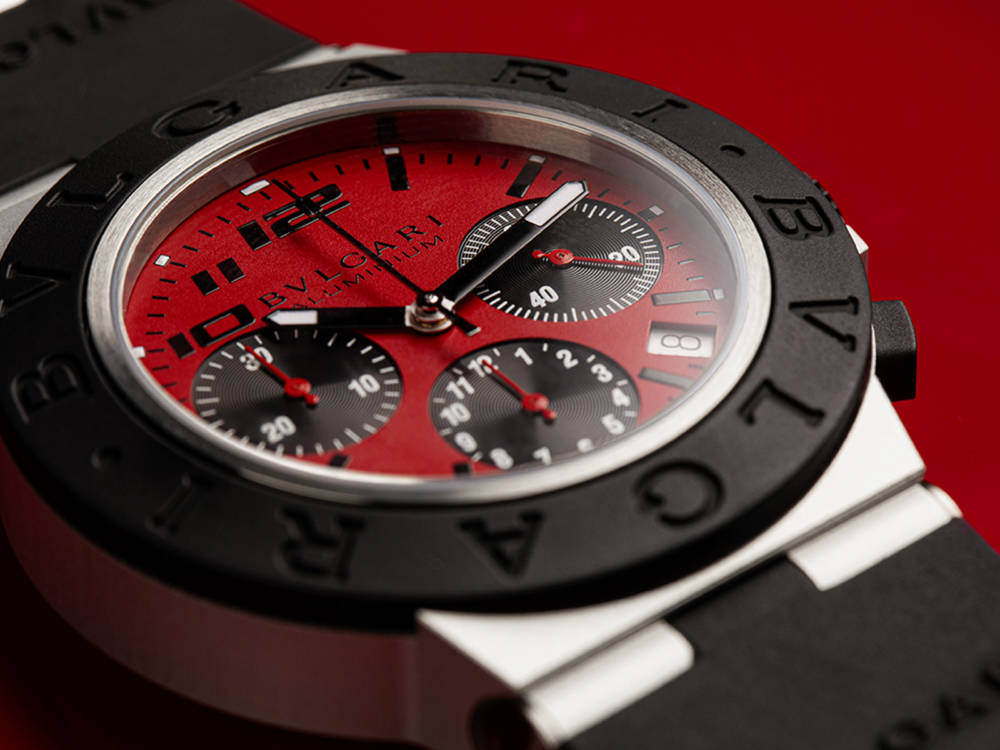 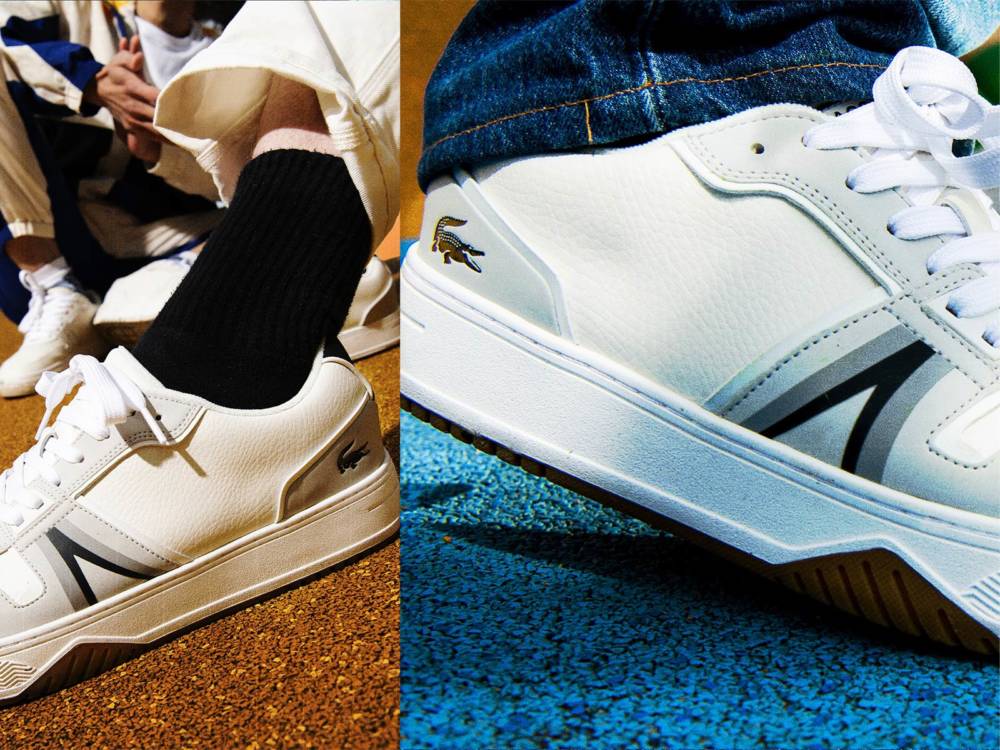 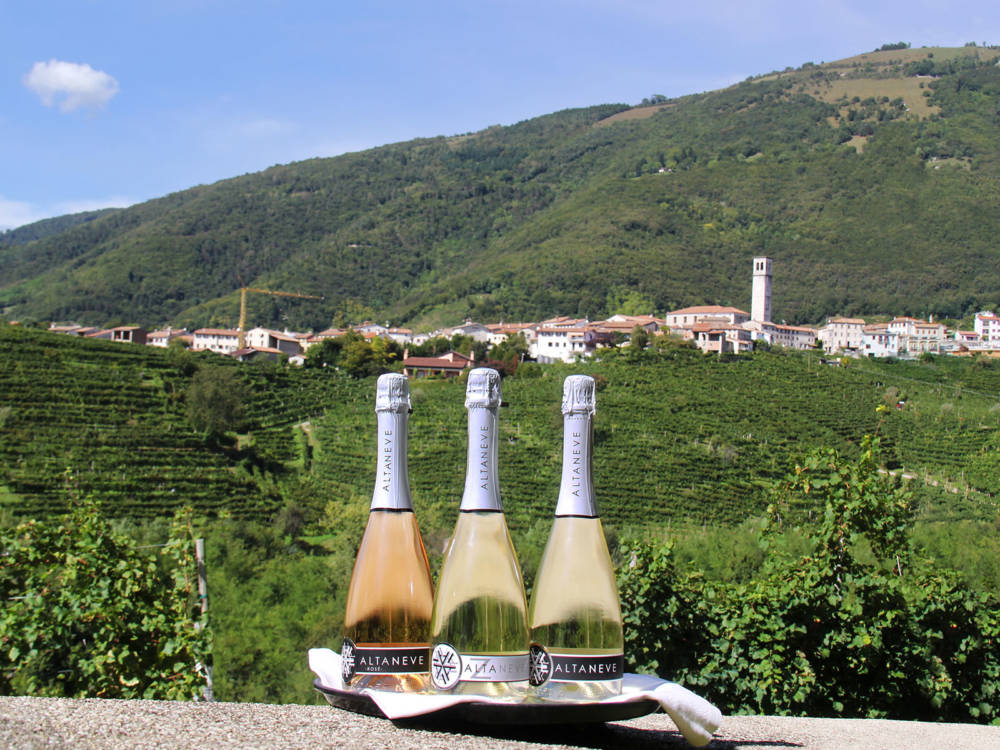 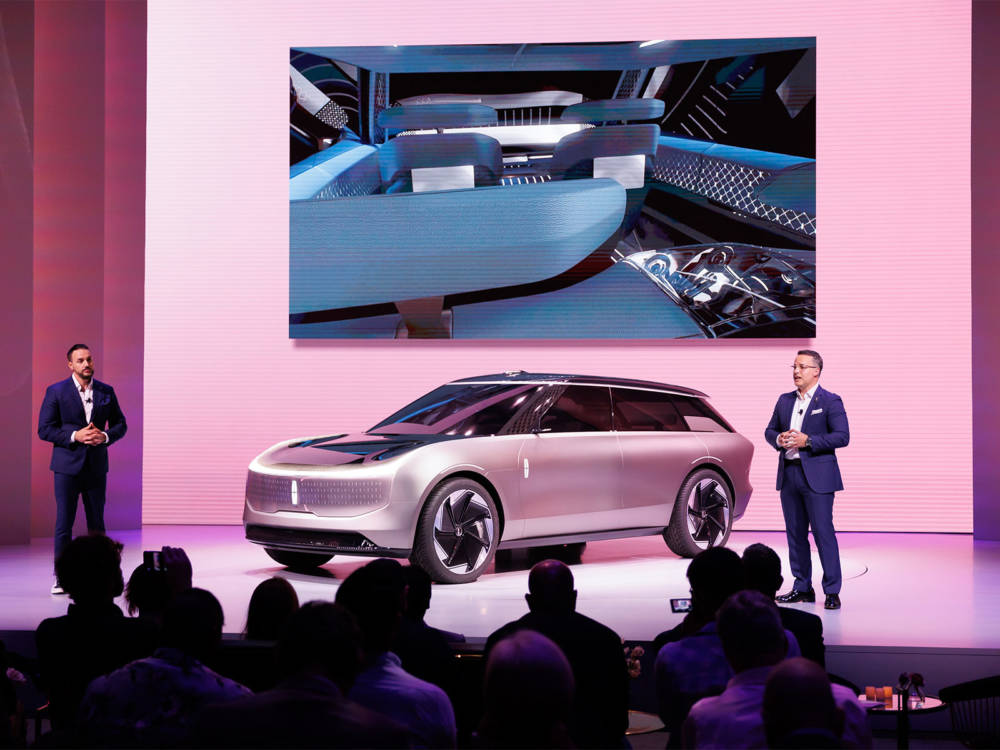 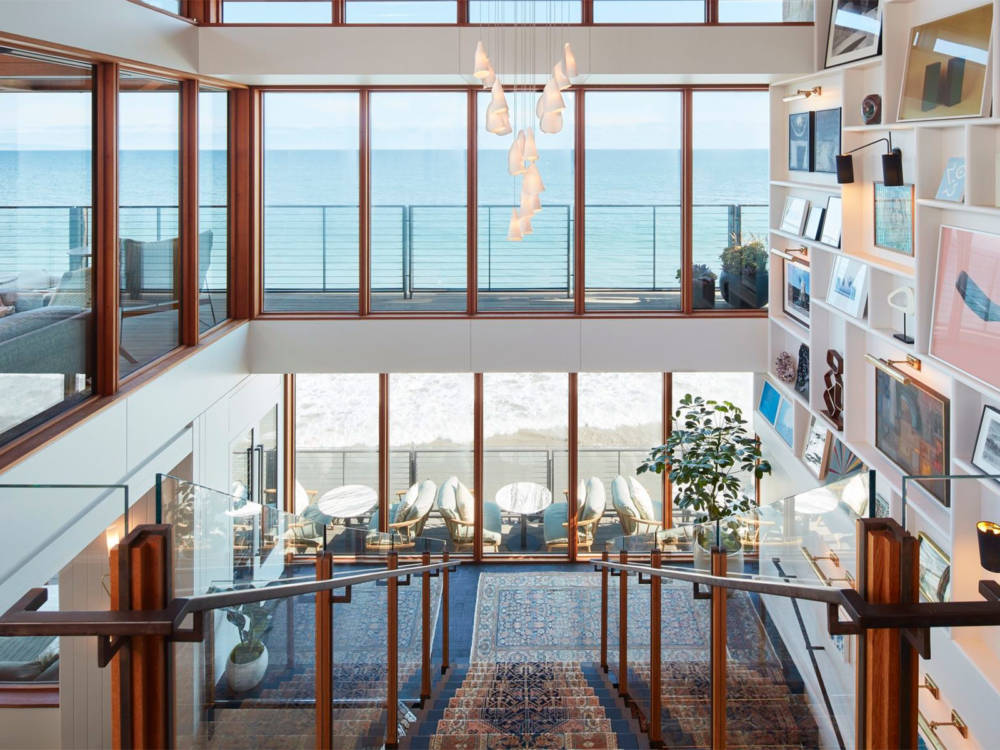 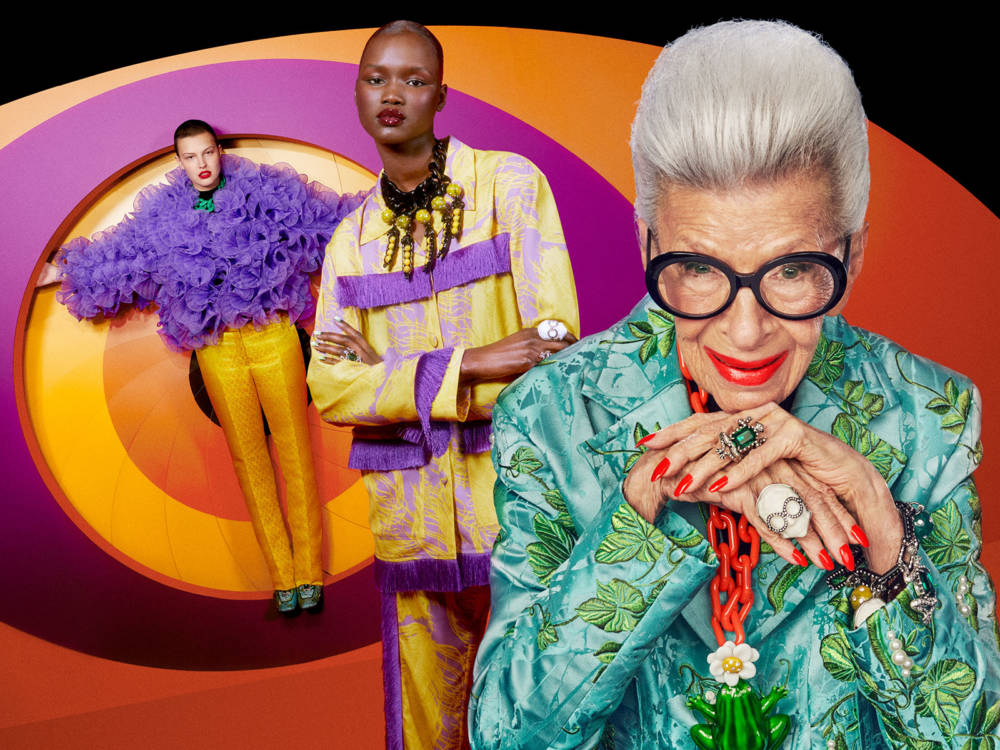 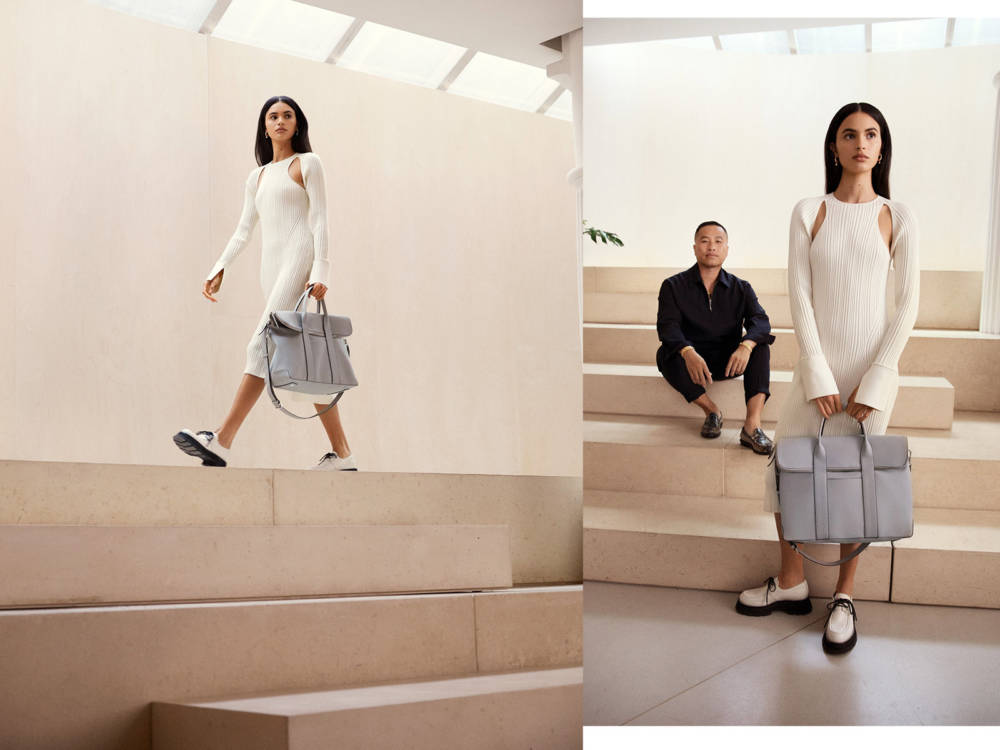 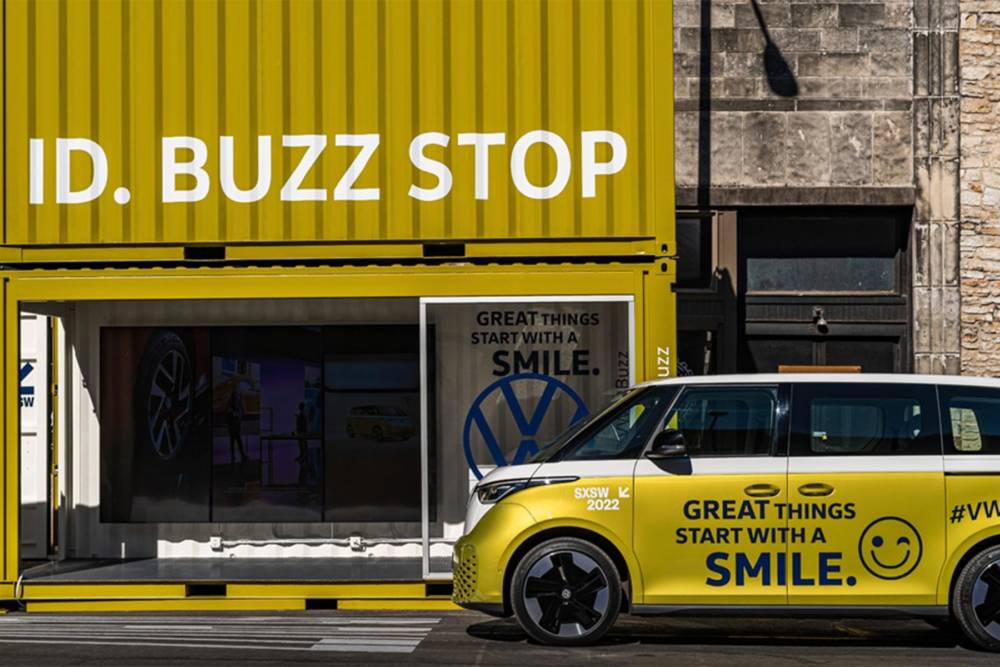 ID. Buzz By Volkswagen at South by Southwest 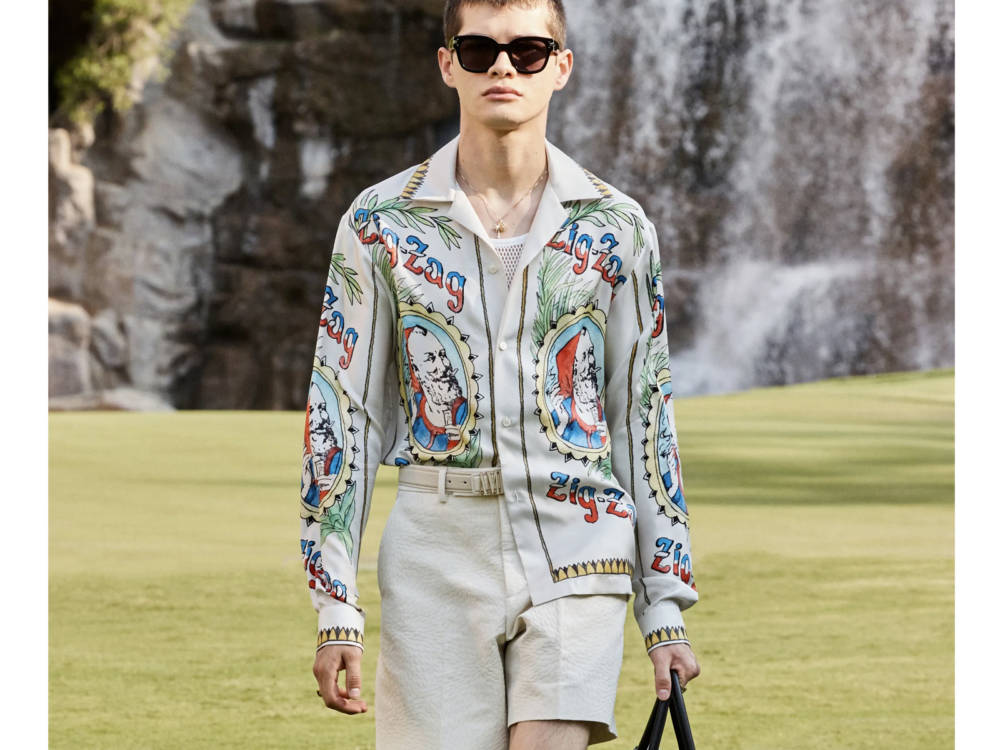 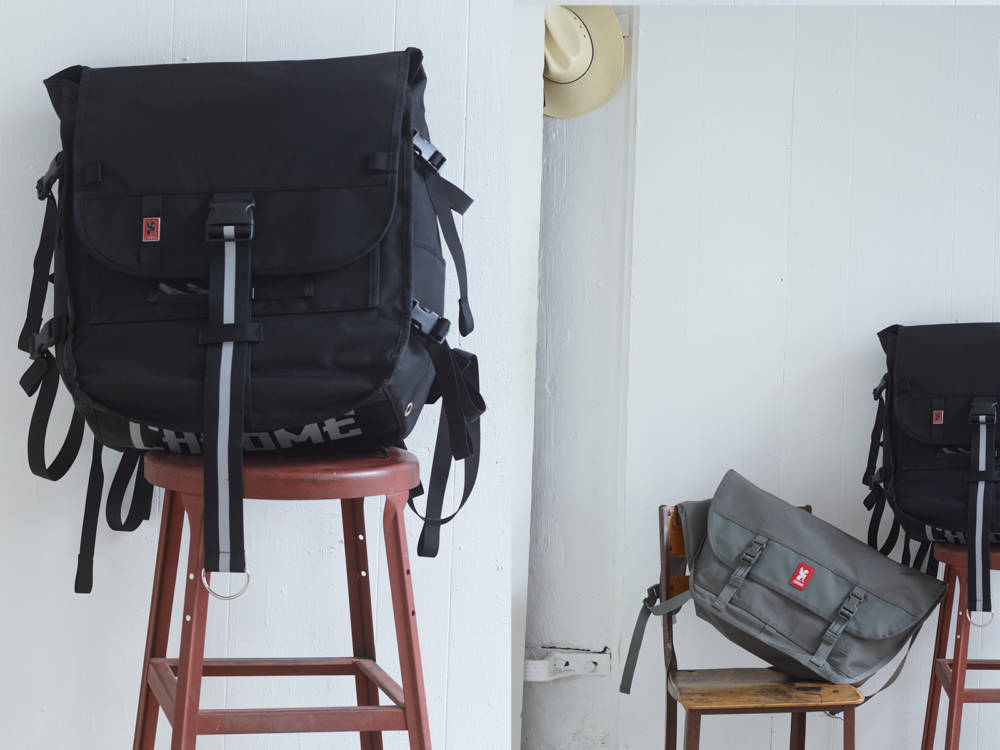 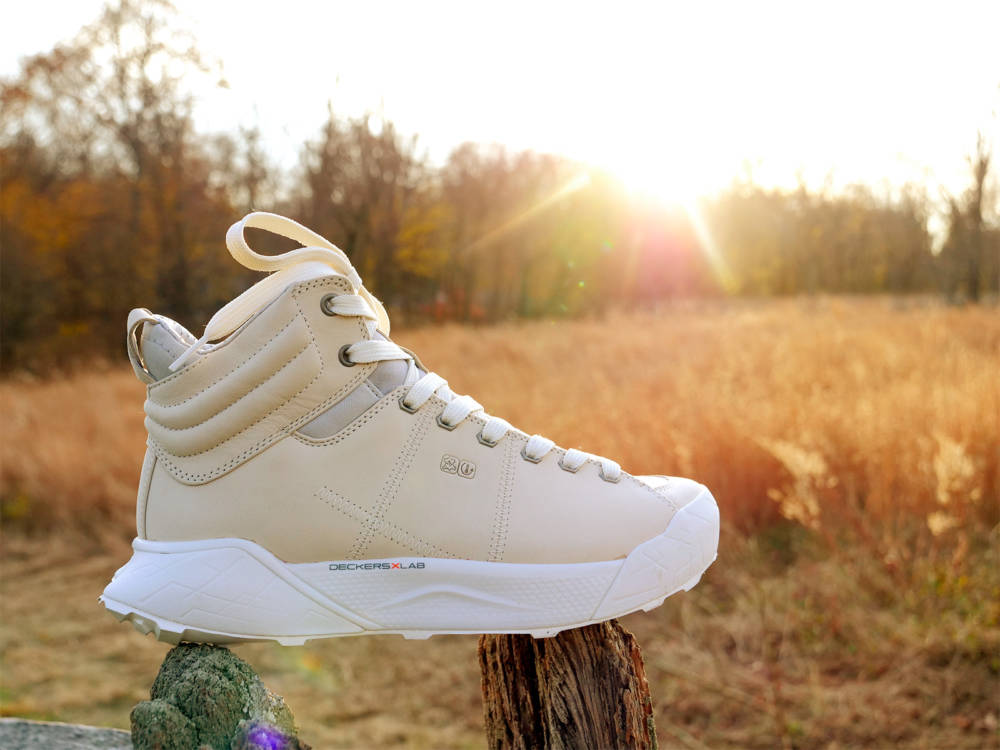