At The Palazzo Doria Pamphilj

Back in May, we posted about an upcoming H&M and Giambattista Valli‘s partnership revealed at a black-tie event during an amfAR gala in Paris. The entire Giambattista Valli x H&M collection was recently shown on Valli girls and Valli boys who walked the runway created in one of Rome’s historical landmarks, Palazzo Doria Pamphilj. The Palazzo’s lavish magnificence, unique art collection, and Roman nonchalance highlighted the freewheeling spirit, spectacular designs, and sophistication of this beautiful new collection. This collection marked Valli’s first foray into menswear. Usually, it’s the girl borrowing from her boyfriend, but “now it goes the other way around, Kurt Cobain style,” he said.

The designer’s hyper-feminine vernacular of embellished frills and plissé-tulle concoctions was given a gender-neutral makeover. Oversized masculine sweats were printed with carpet-like feminine florals, and strings of pearls—a Valli signature—became decorative accents on black jumpers or dissolved as embellishments on roomy hoodies. Fishnet stockings were worn by guys with shiny Doc Martens. All-over leopard print, one of the designer’s “obsessions,” as he put it, was abundantly proffered on fake-fur city coats paired with rave-ready slim pants and zippered hoodies. The Giambattista Valli x H&M collection came to life on a pink runway that featured a mix of models and personalities, including street cast true Romans. The show ended in a spectacular grand finale parade led by Kendall Jenner in the now-famous red dress featured by the model in the campaign. Guests included Troye Sivan, Sofia Carson, Alexa Demie, H.E.R, Cameron Monaghan, Chiara Ferragni and Chris Lee, all dressed in looks from the collection. It was after the fashion show and cocktail, guests moved down Via del Corso to the Grand Hotel Plaza, another Roman landmark of timeless splendor and elegance for the after-party hosted by DJ collective Circoloco, where Peggy Gou and Seth Troxler, as well as Clara3000, were playing. The Giambattista Valli x H&M collection of womenswear, menswear and accessories can be found in selected H&M stores worldwide, and online at www.hm.com. 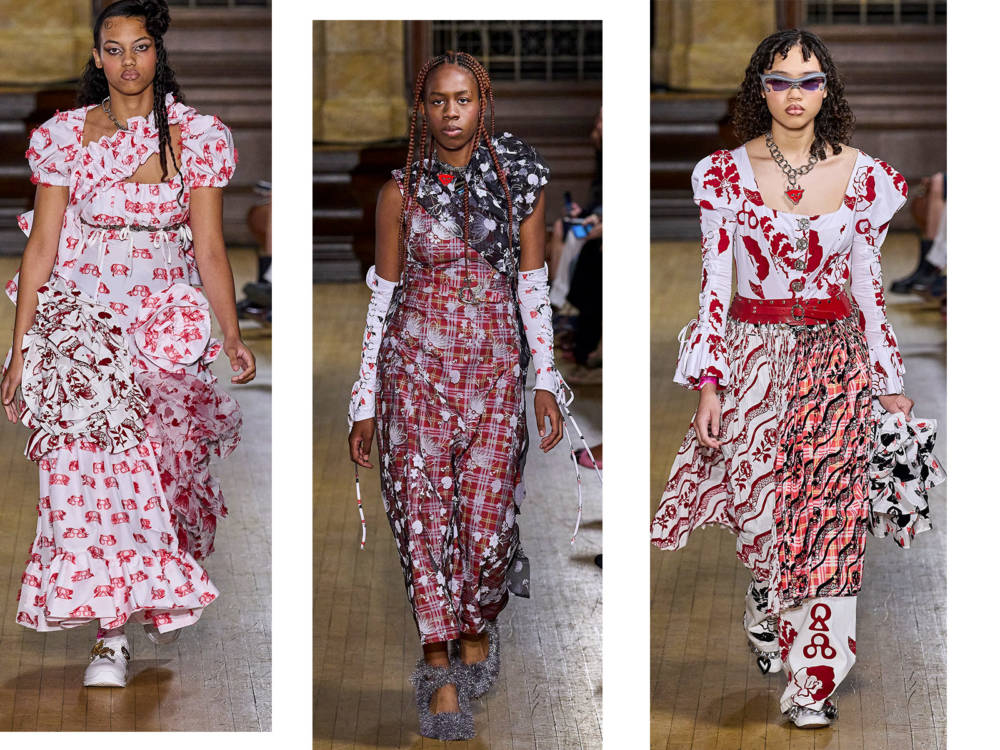 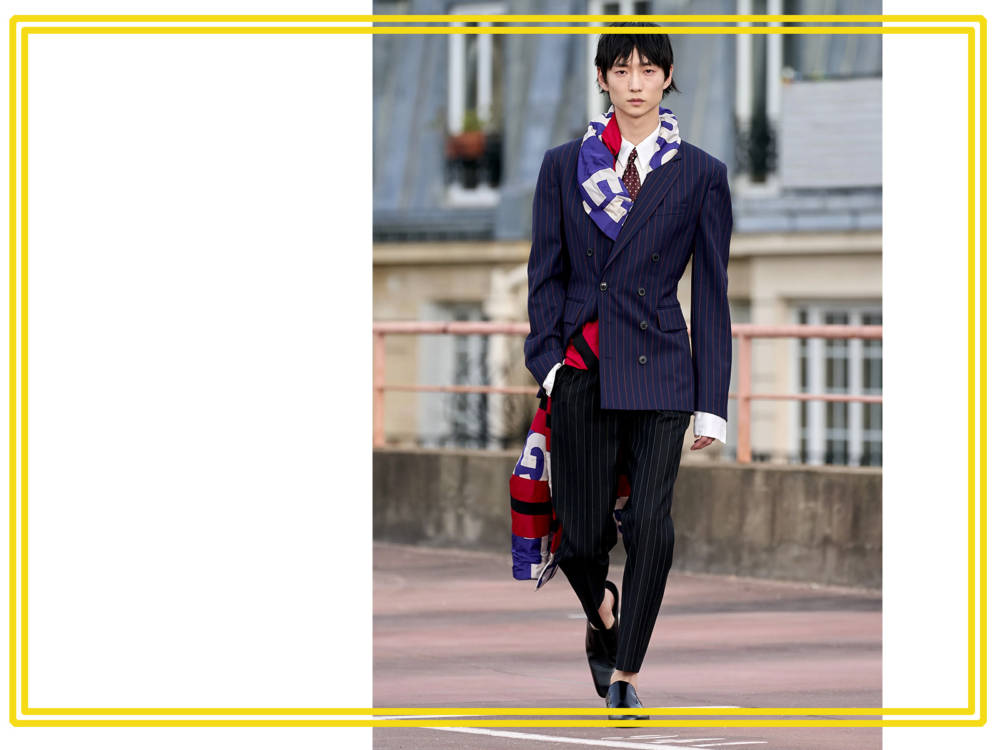 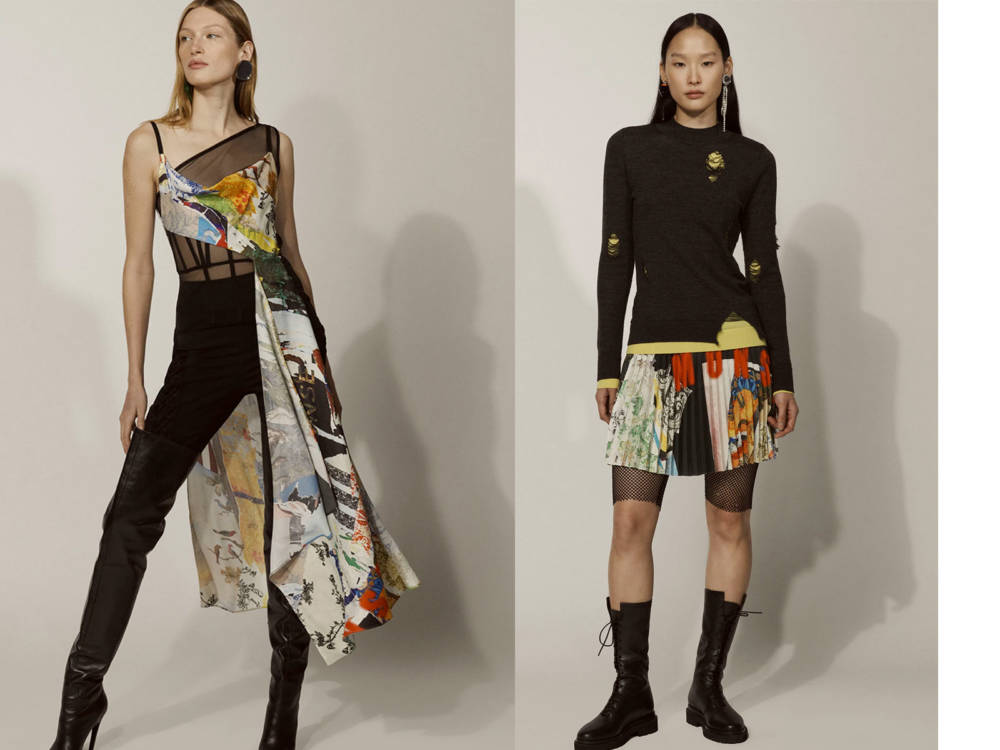 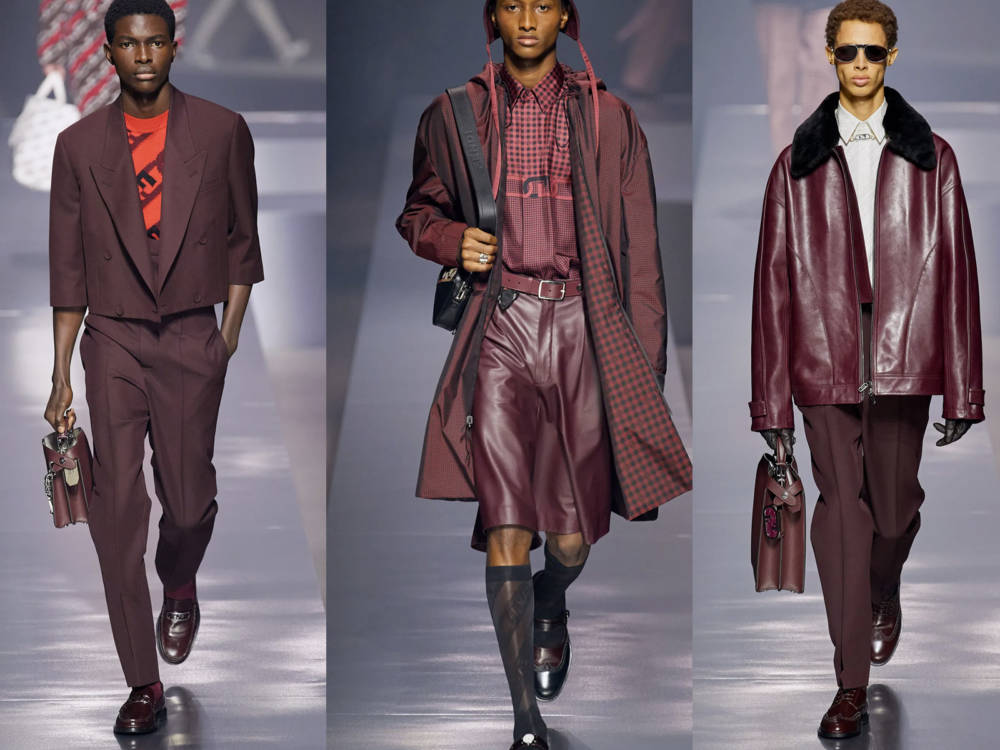 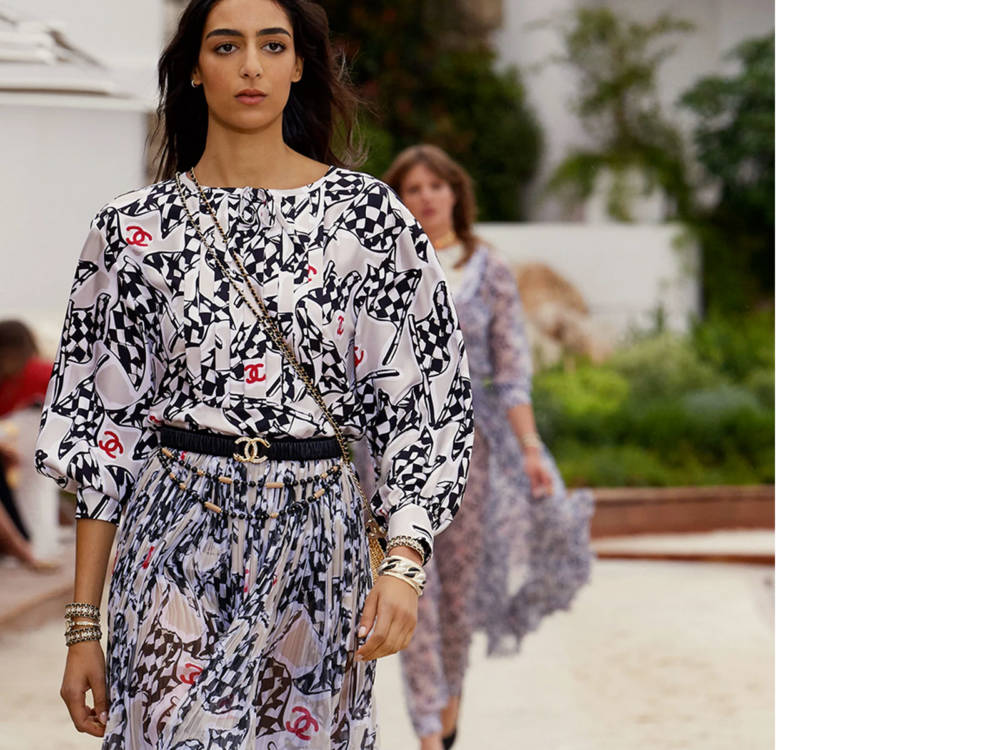 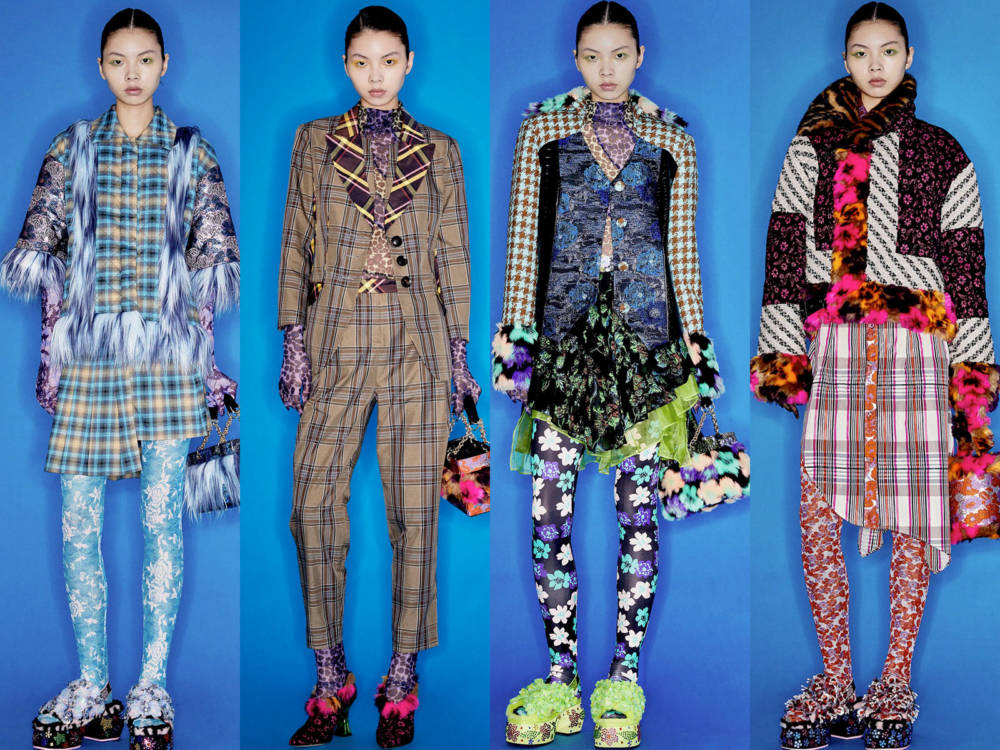 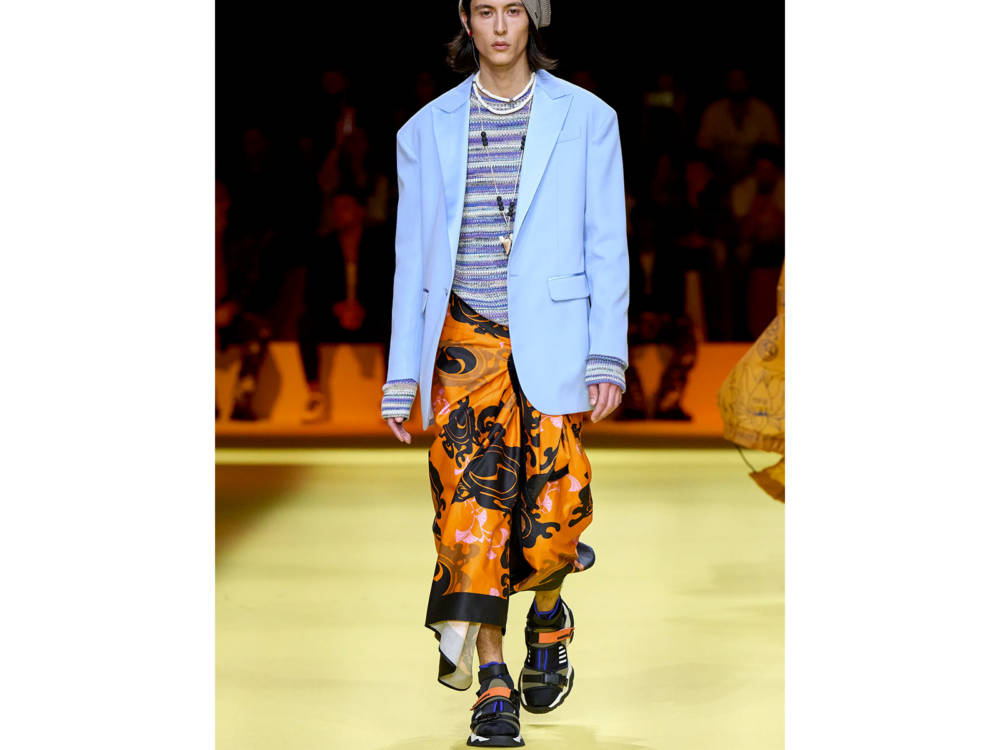 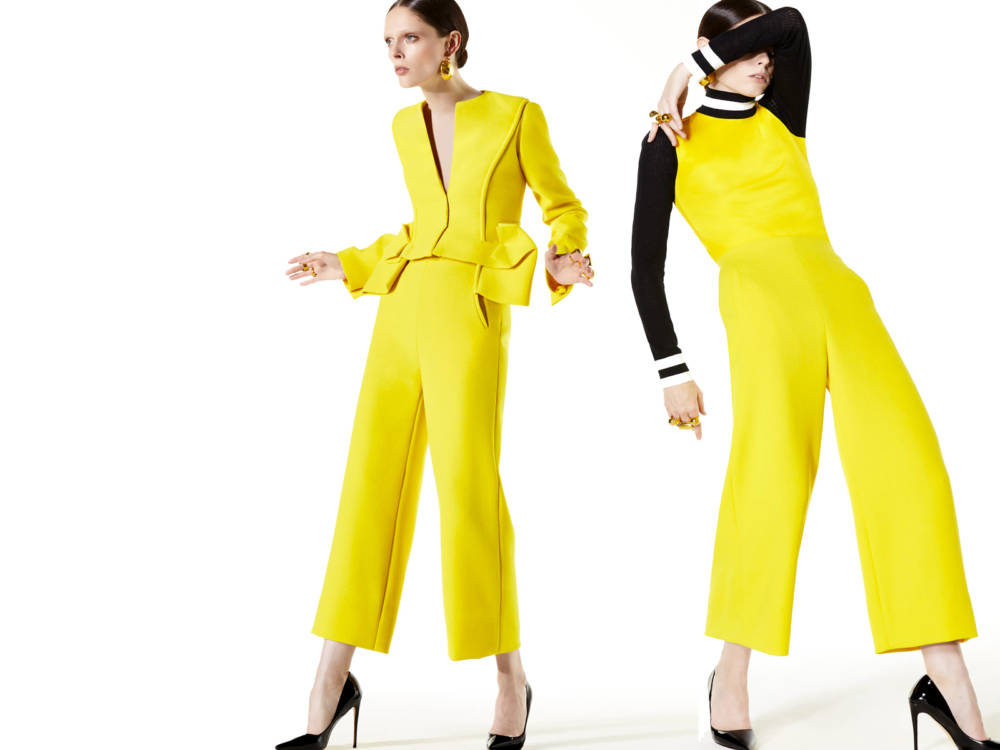 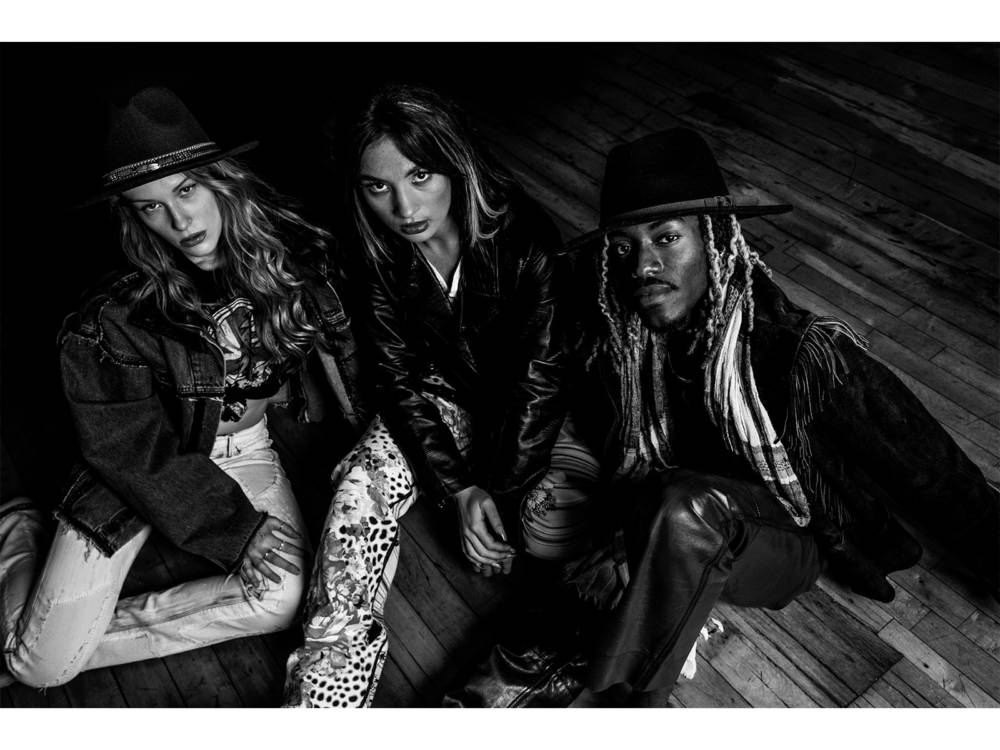 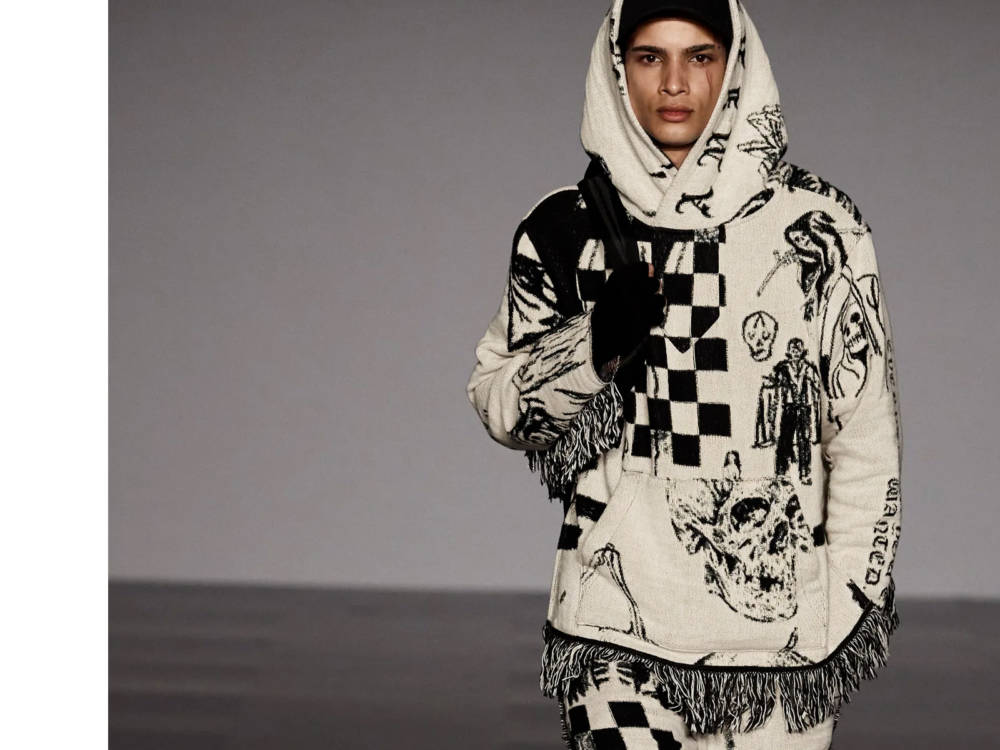 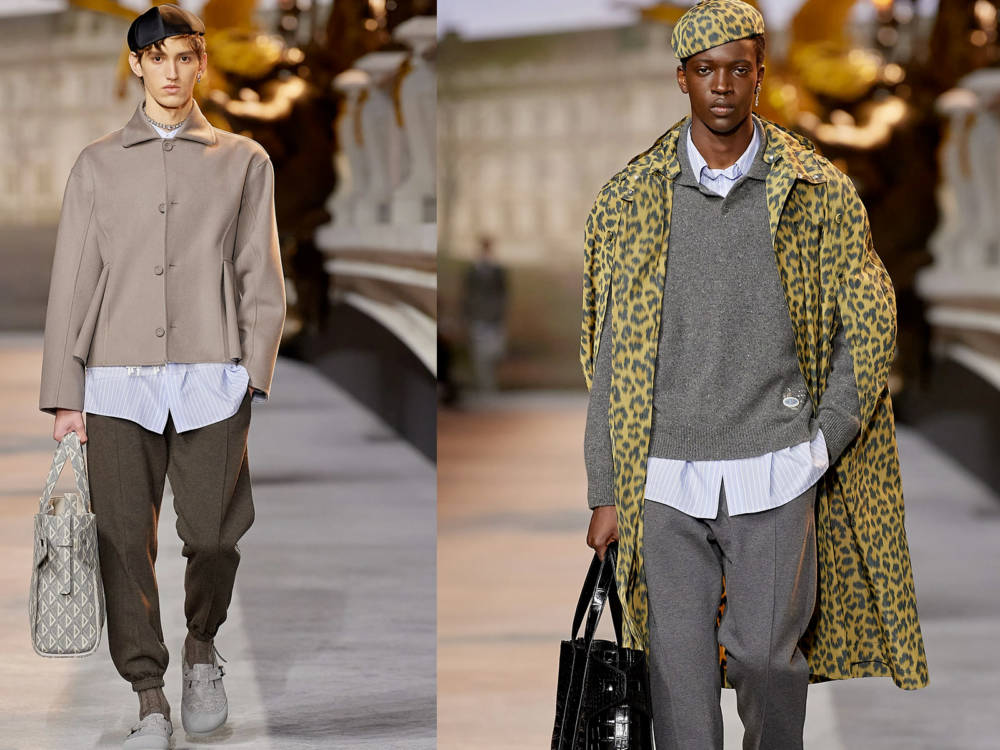 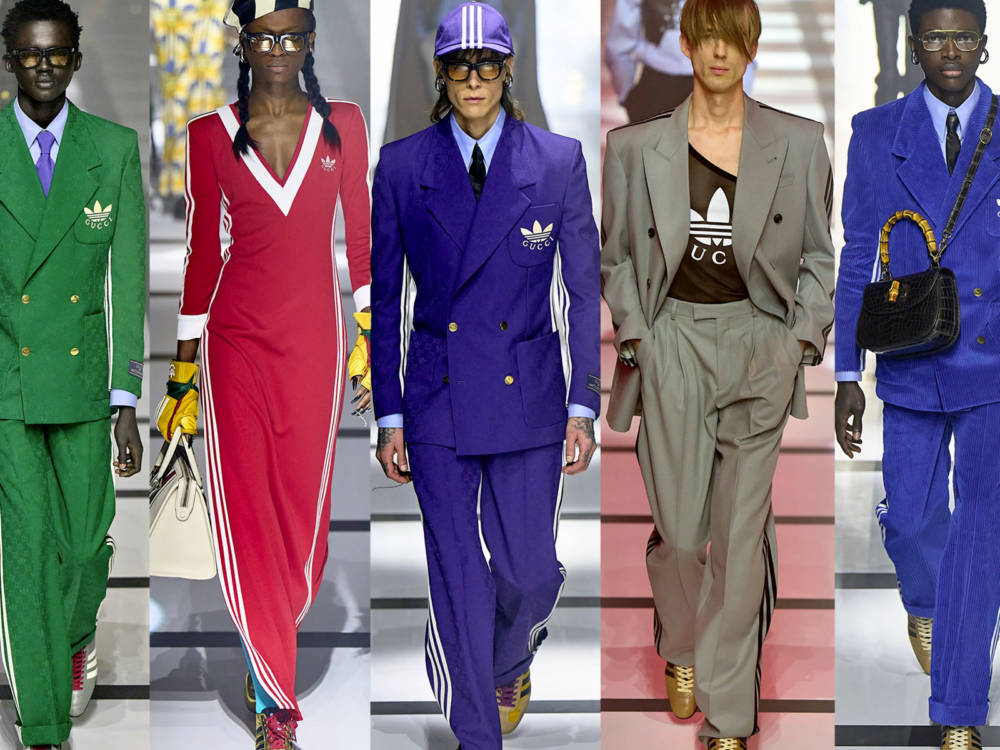 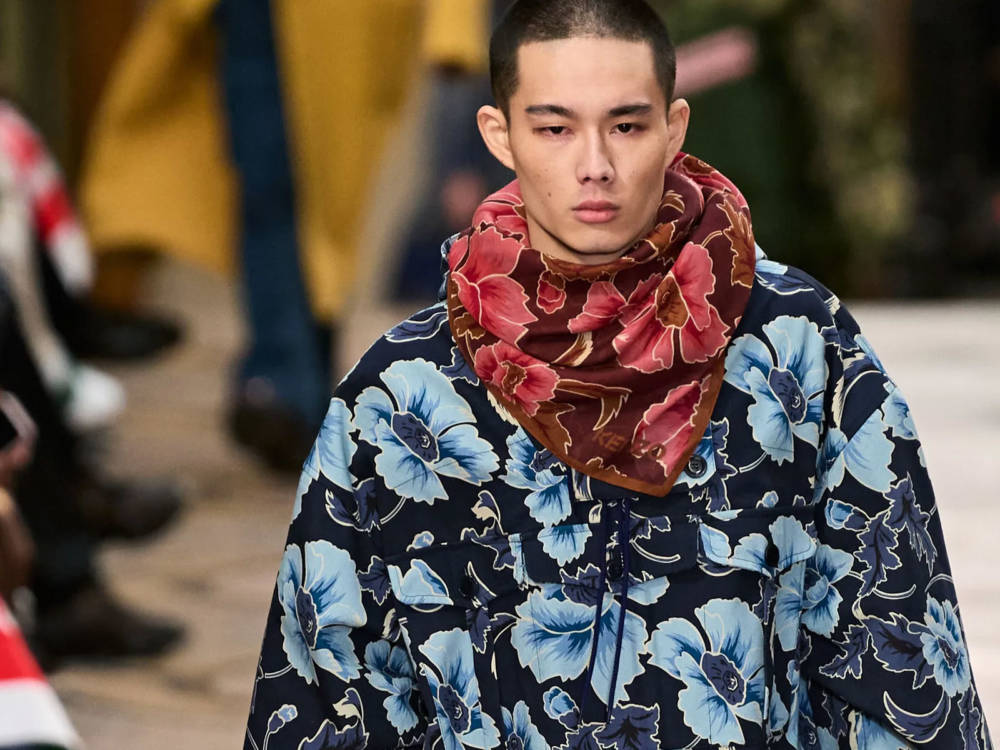 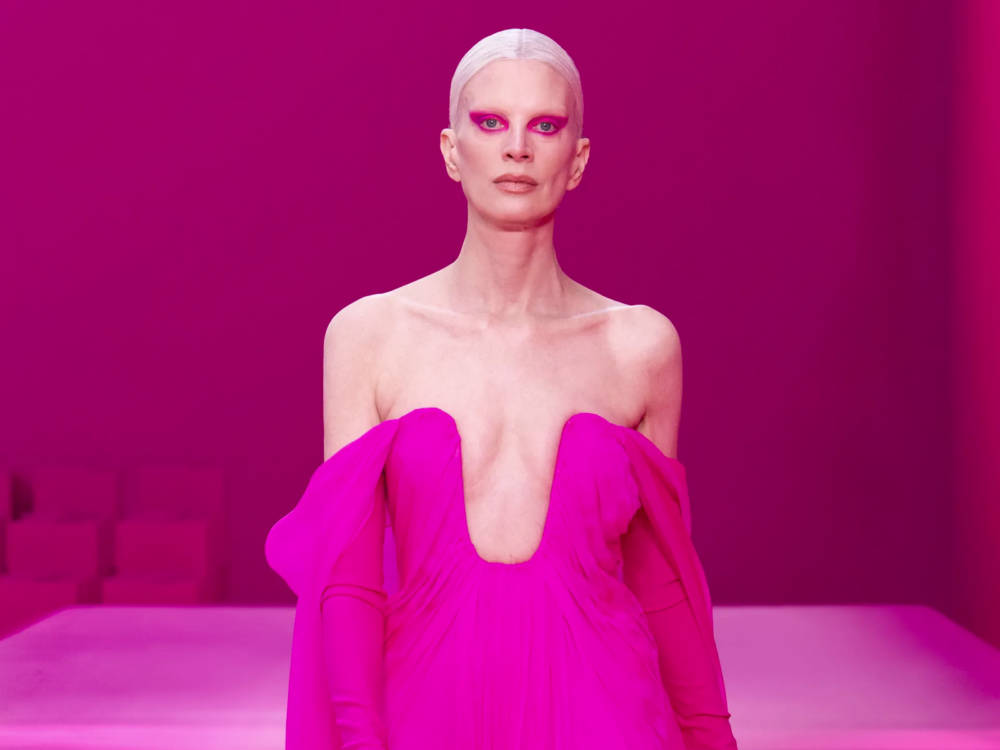 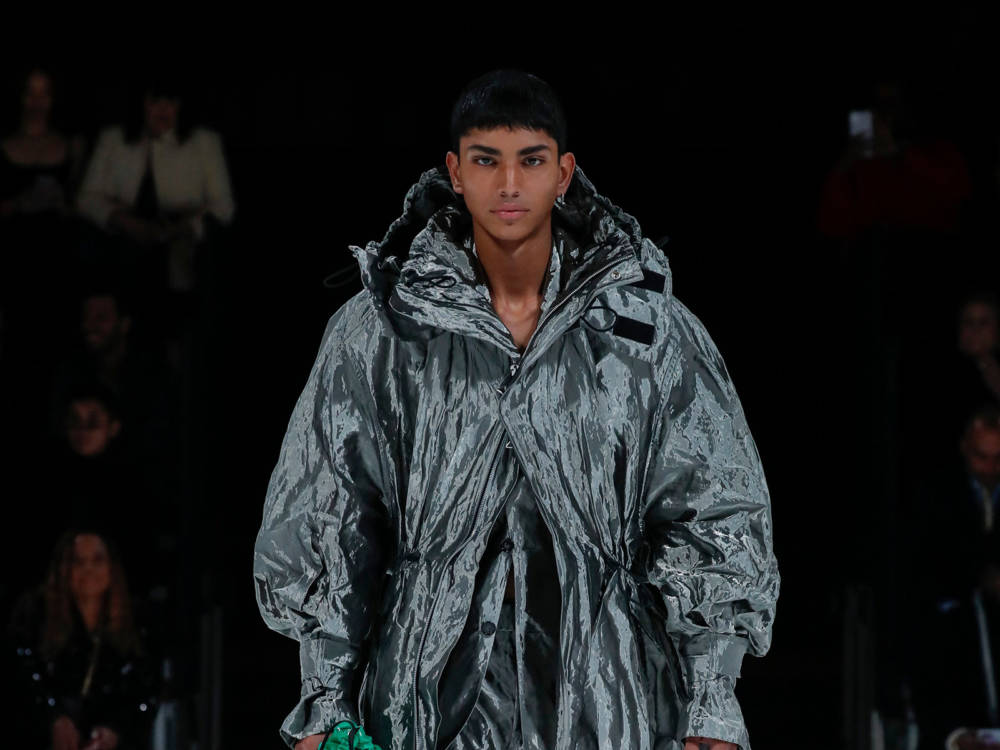 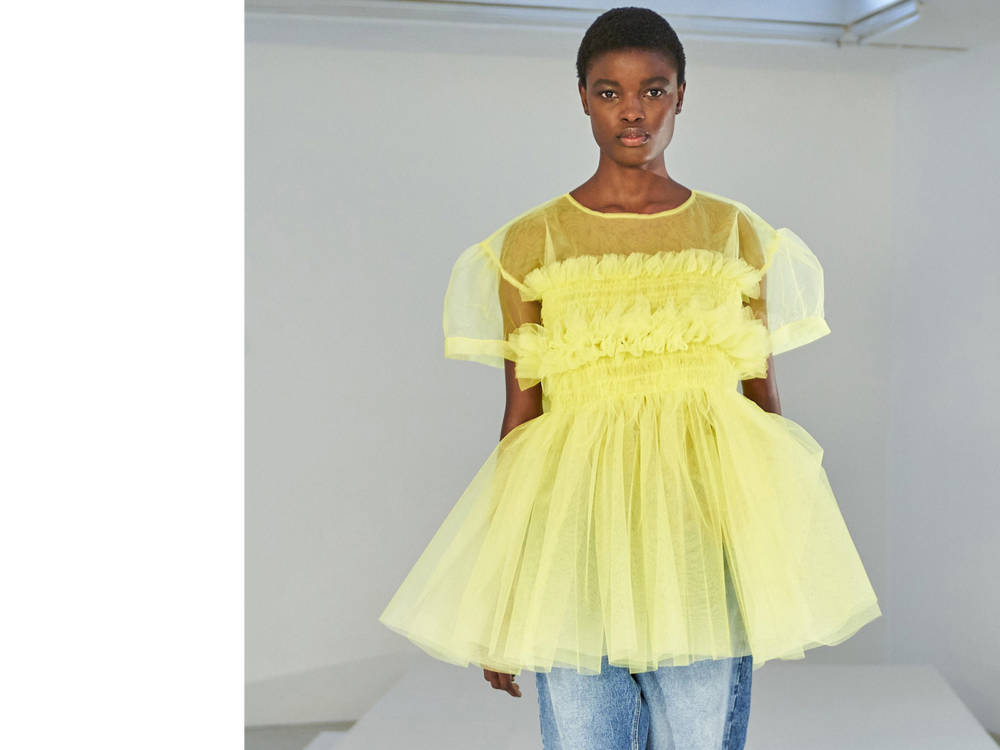 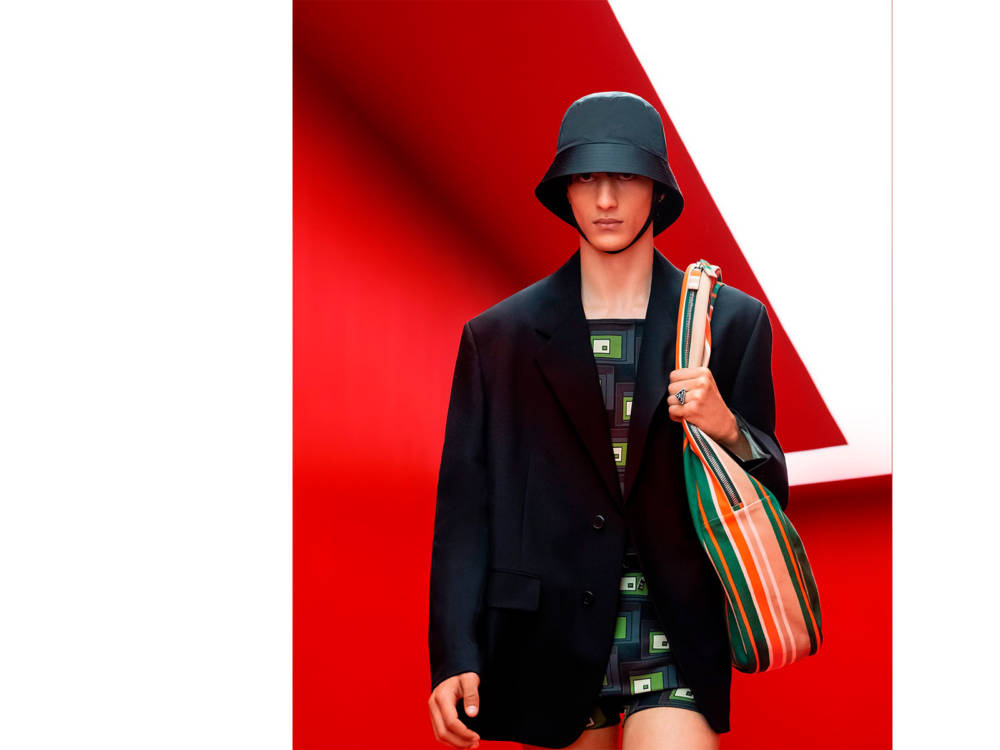