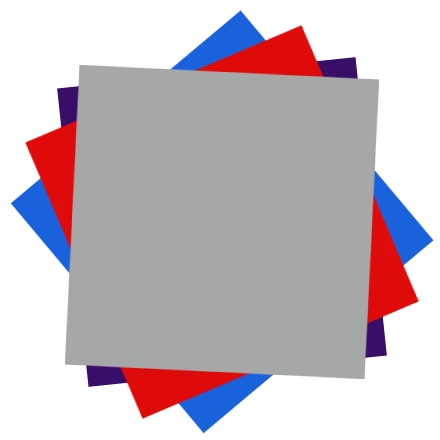 As the Aston Martin F1 team starts the 2022 races, can mere mortals find the thrill of being behind the wheel of a powerful F1? They can by owning and driving one of the 333 limited production V12 Vantage produced globally.

Aston Martin is building this ultimate expression of extreme performance and driver-focussed thrills. This remarkable machine will mix blistering straight-line speed and scintillating handling all with spectacular looks and enviable exclusivity, an extremely enticing proposition.

Since the V12 Vantage was confirmed in December last year, Aston Martin has seen unprecedented demand for this future icon with all examples sold ahead of release and an oversubscribed register of interest eagerly waiting in the wings.

For The Lucky Few

Aston Martin Chief Executive Officer, Tobias Moers, said of the V12 Vantage: “Every great sportscar brand has a hero car. For Aston Martin in more recent years, that car has been the V12 Vantage. Right from the first moment, the first V12 Vantage RS Concept was shown back in 2007 our customers and fans around the world fell in love with the idea of fitting our biggest engine into our smallest and most sporting model. The recipe has been refined over the years with great success, but the essence has remained the same. Now it is time to bring this bloodline to a close, fittingly with the most spectacular example yet – the fastest, most powerful, and most dynamically capable V12 Vantage ever. A celebration of its forebears and an embodiment of Aston Martin’s intensifying focus on driving dynamics, it ensures the V12 Vantage goes out on the highest of highs”.

With a top speed of 207mph, V12 Vantage reaches 0-60 in just 3.4 seconds… this Vantage is just damn fast and lightweight thanks to weight-saving measures including carbon fiber front bumper, clamshell bonnet, front fenders, and side sills, composite rear bumper, and deck lid. To note, the special center-mounted twin-exit exhaust system is everything. Looking spectacular from any angle the V12 Vantage is a stunning machine as well as a true definition of power and style.